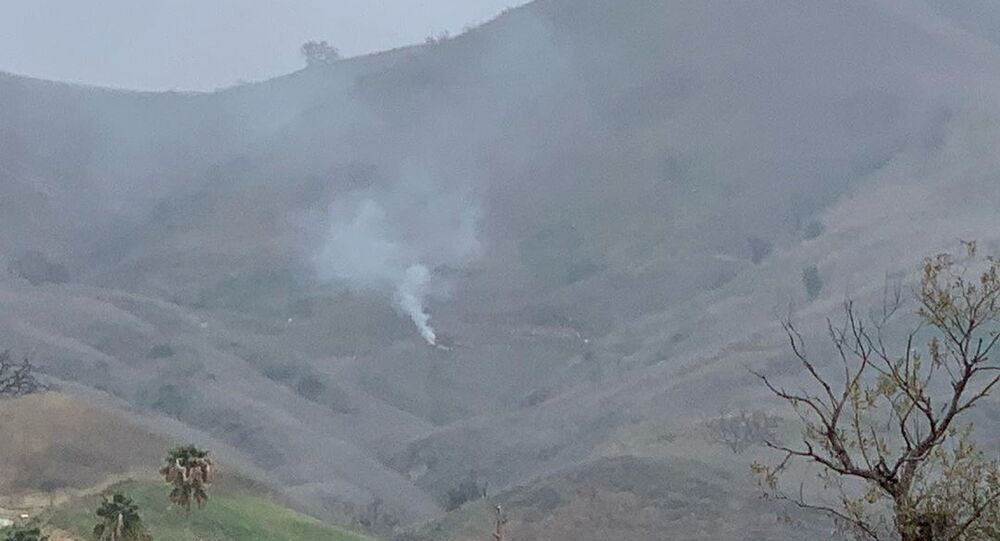 The Los Angeles County Department of Medical Examiner-Coroner announced Monday that investigators have recovered a total of three bodies from the site of the helicopter crash which killed NBA legend Kobe Bryant, his daughter and seven other individuals.

According to the coroner's office, the bodies were recovered from the wreckage site on Las Virgenes Road in Calabasas, California, on Sunday afternoon by the Special Operations Response Team (SORT).

The corpses were then transported to LA's Forensic Science Center to undergo identification and examination procedures.

While SORT's efforts were halted later that evening due to "darkness and safety concerns," personnel returned to the scene on Monday to search for additional occupants from the Sikorsky S-76B's fatal crash.

Fans of the retired NBA star gathered in Los Angeles on Monday to mourn his passing.

John, Keri and Alyssa Altobelli - a father, mother and their daughter - were also killed in the January 26 incident, along with Christina Mauser, Ara Zobayan and Sarah and Payton Chester.

The US National Transportation Safety Board announced Sunday that a team of 18 individuals would be investigating the cause of the helicopter's crash.