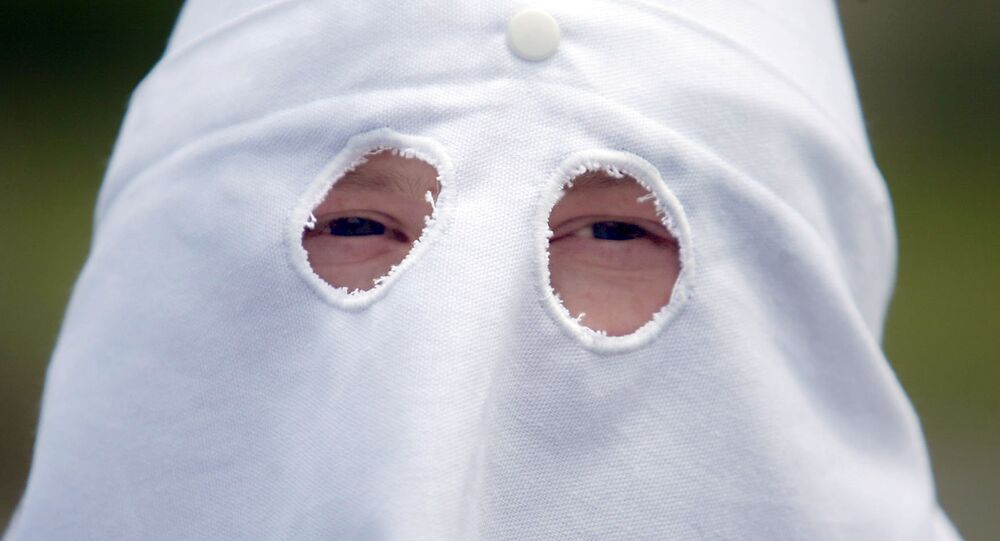 A local Jewish civil rights community leader has suggested that the Nazi flag and Ku Klux Klan statuette displayed in the store do not reflect the image of New Orleans and, after an argument with the shop owner, the latter had to get rid of the controversial items.

The owner of an antique store in New Orleans' French Quarter dubbed "Rare Finds" has been pressured to remove Nazi and Ku Klux Klan items after she received complaints from a Jewish civil rights group leader, the Hill reported on Saturday.

The two items that sparked discontent - a Nazi flag and a miniature of a Ku Klux Klan member in white robes and a hood - cost $1,295 and $1,695, respectively.

"It is deeply troubling that items so clearly associated with hateful ideologies are so prominently displayed for sale in the French Quarter. We cannot allow for hate to become normalized, and that certainly includes profiting from the symbols of hate", said Aaron Ahlquist, director of the Anti-Defamation League's South Central Region chapter.

Sue Saucier, the owner of the shop, defended putting up the items for sale initially, insisting that they do not bear any specific meaning, but instead were historical pieces solely of commercial value. Saucier added that she did not bother about what the buyers would do with them, even if they decided to destroy them.

After she gave in to the complaints, Saucier pointed out that a little too much political correctness in America was inconsistent with the rights to free speech and freedom of thought.

"You can't please everyone in this world — it's a little too (politically correct) today. We're not trying to offend anyone by having this merchandise. But this is America. You can have freedom of speech and freedom of thought."