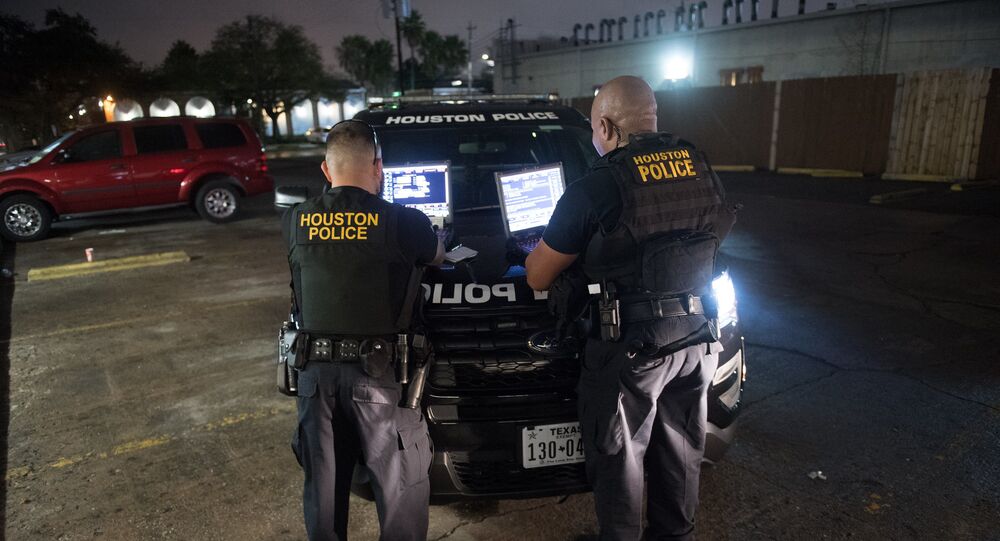 Houston police turned to Twitter on Friday, saying that they are responding to a building explosion in a northwest Houston neighbourhood.

At least two people have been killed in a massive explosion at an industrial building in Houston, Texas, Houston Police Department Chief Art Acevedo said during a press conference on Friday.

Acevedo said the Houston Police Department has initiated a criminal investigation into the incident, but pointed out that there is no evidence at present the incident was an act of terrorism.

The blast that occurred at around 4:25 a.m. local time between Gessner and Steffani Lane in the Westbranch neighbourhood has left debris scattered around the area and windows in nearby houses broken, according to eyewitnesses.

Jose Ramos just gave me these photos from inside his daughter’s home. Ceiling cracked, sliding doors blown in. Everyone ok. Kids were terrified, he says. #abc13 #houstonexplosion pic.twitter.com/AzMUOmnK9U

​A man told KTRK-TV that he saw a bloodied person walking around, while the Houston Fire Department reported that one person has been transported to the hospital.

HFD Hazmat responding to the area near 4500 block of Gessner. Firefighters responding to reports of an explosion. One person has been transported to the hospital from that area. @FireChiefofHFD

​After the blast, the fire continued to burn and the firefighters have asked reporters to stay away from the scene.

​The cause of the incident remains unknown so far. At the same time, the police have asked all traffic to avoid the area.