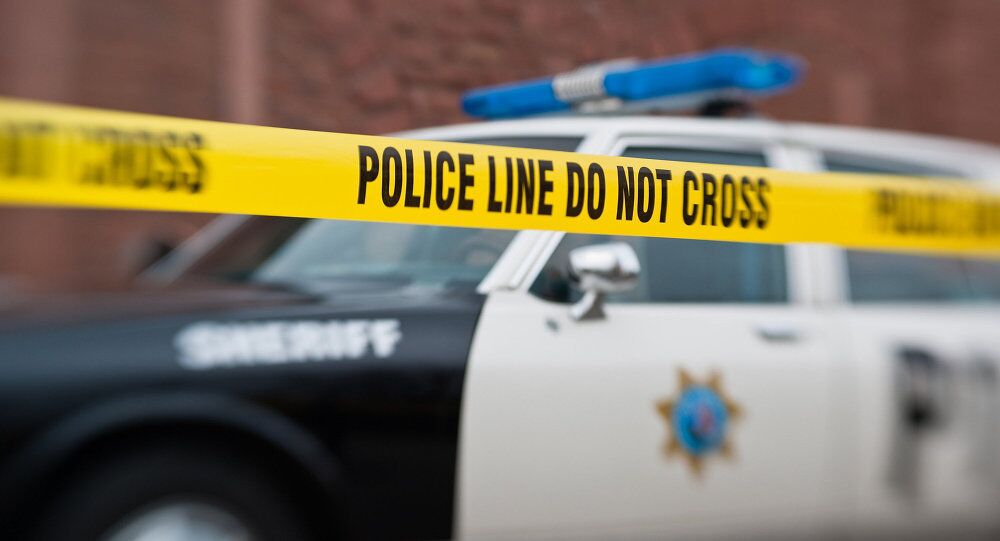 At Least One Killed, Five More Injured in Seattle Shooting, Suspect on the Loose - Police

The incident occurred at around 5 pm near Pike Place Market at Fourth Avenue and Pine Street, an area where there is typically heavy traffic and a lot of tourists, also not far from the new headquarters of the Amazon corporation.

At least six people have been shot, and one has died, near Pike Place Market in downtown Seattle, according to the local police department.

The shooter has fled the scene and the police are now searching for the suspect. The authorities urge citizens to avoid the area.

Officers investigating shooting near 4th and Pine. Multiple victims. The suspect has fled, and police are searching for him. Officers and medics are providing first aid to the injured. Additional information to come.

Crews responding to reports of multiple patients involved in a shooting near 3rd and Pine. Please avoid the area.

Local KIRO 7 news agency also report 7 people injured and one killed as a result of the shooting.

Three victims are in stable condition, a nine-year-old boy is in serious condition and a 55-year-old woman is in critical condition, according to Fox News. Those injured were reportedly taken to the local Harborview Medical Center.

"This is not an active shooting at this point, but we are collecting evidence and information", Seattle Police Chief Carmen Best said, according to NBC News.

The local Bureau of Alcohol, Tobacco, Firearms, and Explosives (ATF) said on Twitter it was assisting the police in the operation.

Videos from the scene have been shared on social media showing paramedics and police working on the ground.

SEATTLE MASS SHOOTING: Authorities say 6 people were shot when someone opened fire in Downtown Seattle tonight. 1 person died at the scene, 5 others were transported to the hospital in critical condition. The search is ongoing for the shooter. The latest at 7pm @KTVU Plus. pic.twitter.com/MYizsdyk3G

BREAKING NEWS: Can see medics working on 2 people outside McDonald’s, 1 man on the sidewalk with bullet to his leg outside Macy’s, and officers are speaking to another person down on the ground inside Victrola (inside Macy’s building). @KIRO7Seattle pic.twitter.com/ue3T61WuqM

"I've never experienced anything like this in my life", a nurse who witnessed the shooting said, according to NBC News.

There has been no further information so far concerning the motives behind the incident.

This has been the third shooting case in downtown Seattle in two days, media reports say.