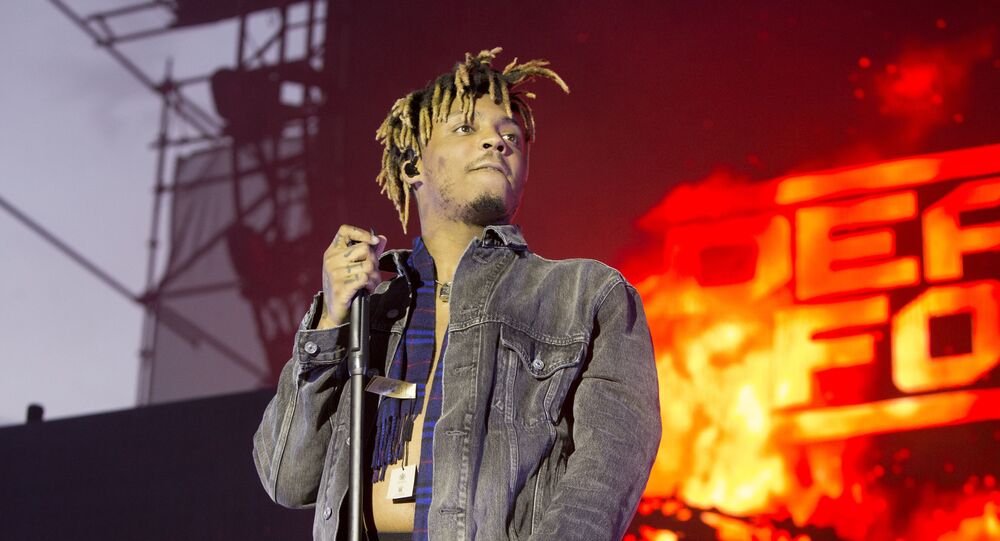 Jarad Anthony Higgins was pronounced dead at 3:14 am on 8 December 2019 after he suffered a seizure at an airport in Chicago, where he arrived on a private plane from Los Angeles.

On Wednesday, the Cook County Medical Examiner's Office said that the rapper passed away due to an accidental opioid overdose.

"The manner of death is an accident", the Office said. "The Office determined that Higgins died as a result of oxycodone and codeine toxicity", it added.

Juice Wrld became famous in 2018, with music critics calling the 21-year-old the rising star of the US rap scene. He was signed by Interscope records for a $3 million record deal and his second album Death Race for Love topped the Billboard charts last year.