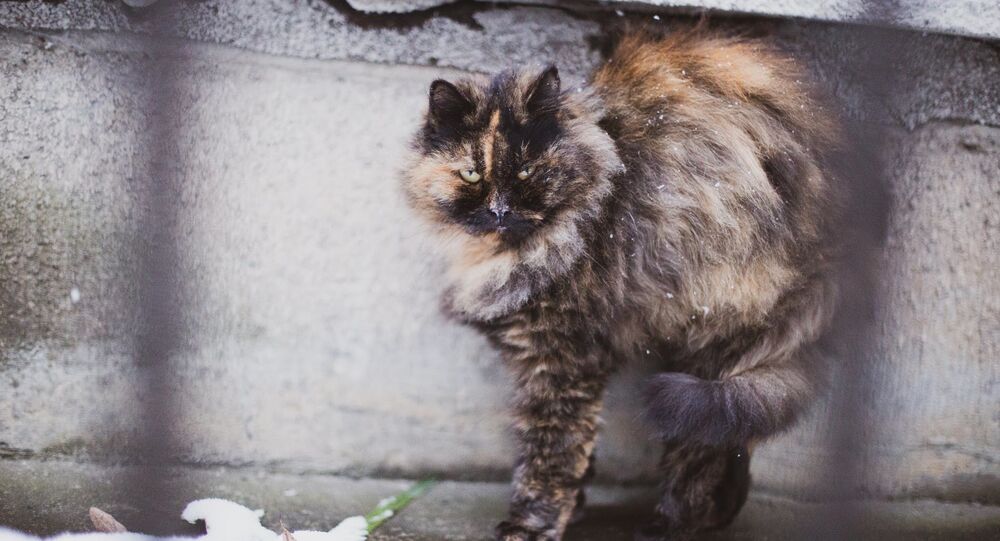 A woman from Spring, Texas, is distraught due to the loss of her cat as a result of a medical mix-up which led to the death of her beloved pet cat.

A Houston-area woman was left heartbroken after an accident at the vet led to the death of her cat, ABC reported on Saturday.

Michelle Olson, the owner of the now-deceased animal, has claimed that her vet accidentally gave her cat euthanasia medicine instead of a rabies vaccine.

After Olsen and her husband had picked up their cat from Suburbia North Animal Hospital in Spring and were travelling on their way home, they received an emergency call from the vet.

“It was the doctor herself calling saying, 'Please get Sophie back here immediately, we gave her euthanasia instead of a rabies vaccine’”, she told abc13.

“Every time I close my eyes, I see that look on her face and I just can't get it out of my head”, she said.

“I immediately took her out of her cat carrier and I held her, talked to her, because I knew that was going to be the last thing she would remember”, Olson explained.

“I knew she wasn't going to come back at that point. I just knew it. She pretty much was dying in my arms.”

“They're very sorry, that's all they can say really", Olson said.

Despite realising the mistake prior to the cat's death, the veterinarian's office was unable to save the creature's life.

Olsen has said that she does not blame the vets but has now dedicated herself to informing others to ask their veterinarian so the tragedy does not happen to anyone else.

The vet has yet to release a comment on the event.

What Do You Think We Are, a Whack-A-Mole? Lizards Unhappy With Cat’s Frivolous Behaviour

No Tears Left to Cry: Cat With Leg Prosthesis Can Walk Again