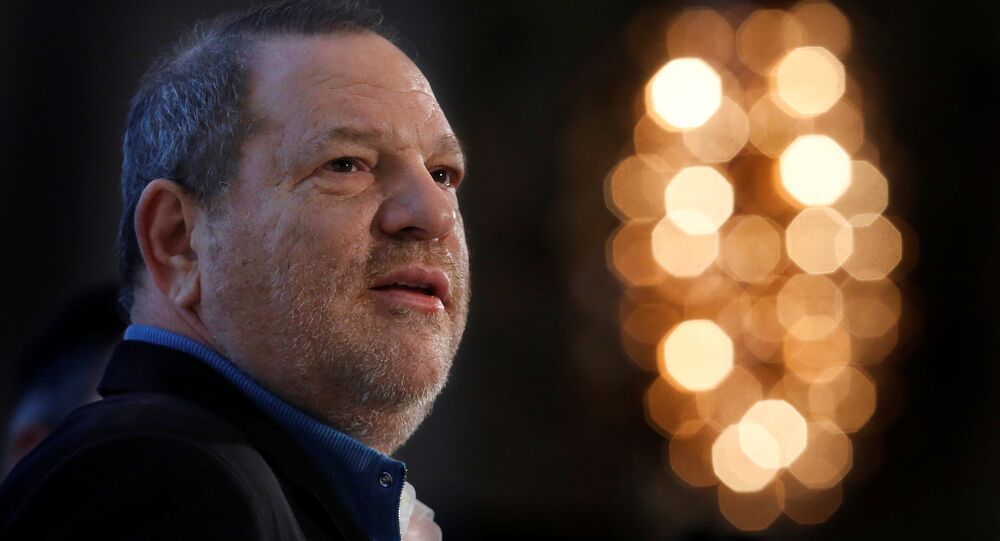 Weinstein is being charged both in New York City and in Los Angeles on cases of sexual harassment, which he has strongly denied, insisting all his sexual relationships were consensual.

Lawyers of now-disgraced Hollywood mogul Harvey Weinstein say they are going to provide emails he exchanged with accusers to show that they were "in loving relationships" with the alleged harasser, USA Today reported on Tuesday.

"The evidence will show that complaining witnesses in this case sent dozens and dozens of loving emails to Mr. Weinstein", one of Weinstein's lawyers Damon Cheronis said.

Cheronis is planning on showing a PowerPoint presentation with letters between the defendant and the alleged victims suggesting that not only were the relationships consensual, but the women were actually boastful of their sexual encounters with Weinstein.

"What we'll counter with are their own words where they describe loving relationships, sexual encounters with Mr. Weinstein, and (describe him as) someone that they care about, both before and after the alleged assaults. We will be able to show through cross-examination that women who accused him of sexual assault also bragged about having relationships with him, and bragged about things he allegedly forced them to do", Cheronis said.

It appears from the emails, Cheronis said, one woman shared her phone number with Weinstein after an alleged assault, while another even wanted to introduce him to her mother.

"My opening statement and PowerPoint won't be argumentative, but it will be about facts", the lawyer said.

Weinstein is being indicted on five charges in total, including rape and sexual assault. He is going to appear in court on Wednesday.

Since 2017, dozens of actresses and Hollywood employees have accused Weinstein of sexual harassment, with some of the accusations dating back as far as 1980.

If convicted, Weinstein could face a life sentence.