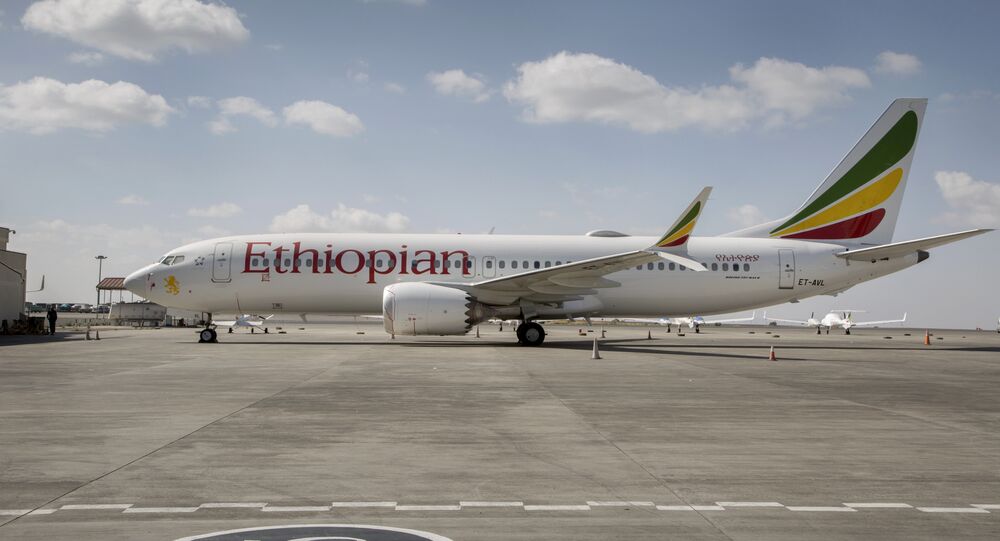 Boeing is in talks with banks to secure a loan of $10 billion or more, according to people familiar with the matter, securing at least $6 billion so far to deal with the consequences from two fatal 737 Max crashes.

The total amount could rise if there is additional demand from banks, one person familiar with the matter told CNBC. Analysts had long expected the company to borrow money to deal with rising costs, yet the sum is drastically more than some had predicted: Jefferies earlier this month forecast Boeing would issue $5 billion in debt this quarter. But the jets’ return has faced potential new delays that are threatening to drive up Boeing’s costs, including a new software issue disclosed by the company last week.

Moody’s Investors Service last week said it was putting Boeing’s credit rating, which is investment grade, on review due to the Max issues.

“Recent developments suggest a more costly and protracted recovery for Boeing to restore confidence with its various market constituents, and an ensuing period of heightened operational and financial risk, even if certification of the Max comes relatively near-term, as expected,” wrote Jonathan Root, Moody’s lead Boeing analyst.

The company is looking for a two-year delayed-draw loan, which may not immediately affect its credit rating, people familiar with the matter said. Banks that have already committed to contribute to the loan include Citigroup, Bank of America Merrill Lynch, Wells Fargo and J.P. Morgan.

Earlier in January, Boeing suspended production of the 737 Max, extending the grounding into its 11th month, a planned pause in production that has rippled through the supply chain and already cost thousands of jobs. The company said it didn’t plan to lay off 737 Max workers and said they would be reassigned to other functions. The pilots were also recommended to undergo simulator training, a time-consuming and costly process before the jets can fly again.

The company posted negative orders for aircraft last year, its weakest sales figures in decades, and handed the title of the world’s biggest aircraft manufacturer over to its European rival Airbus. The 737 Max issues also have cost airlines more than $1 billion in lost revenue, and Boeing took a $5.6 billion pre-tax charge last July to compensate its Max customers for the grounding.

Tehran Analyses Downed Boeing Recorders, No Decision on Sending Them to Ukraine Yet - Iranian Media