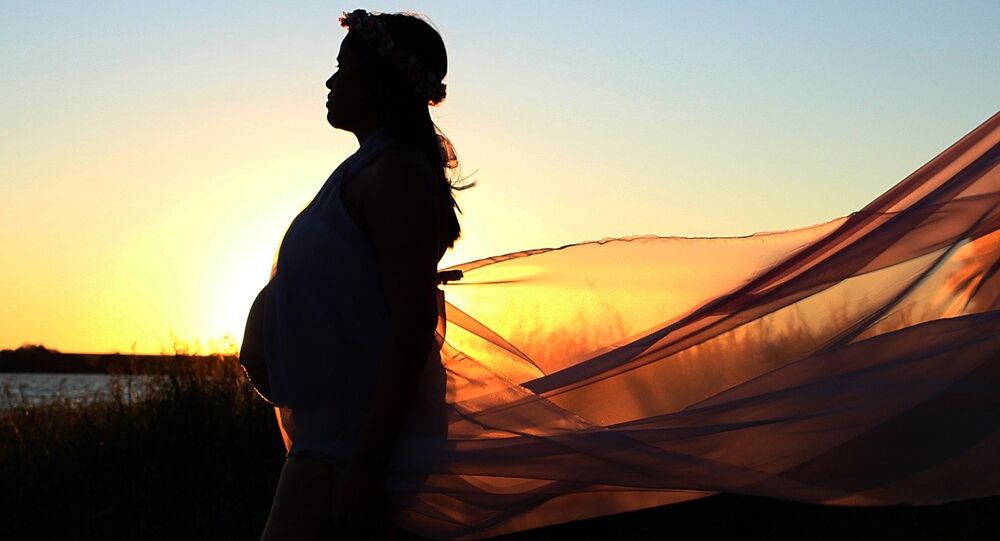 Trump Administration Plans to Crack Down on Birthright Citizenship – Reports

Under the US constitution, a child born on US soil automatically qualifies for citizenship. This provision has long been debated by US lawmakers, and President Trump has repeatedly stated that he is “seriously” considering legal measures to try to end the practice.

The Trump administration is working on measures to end “birth tourism”, or the practice of visiting the United States to give birth to a child who automatically receives US citizenship, and is planning on rolling out new rules on the matter as soon as later this week, three unnamed administration officials have told Axios.

A second official explained that the step is part of a broader campaign by Washington to intensify the visa vetting process. The new rules would reportedly include altering requirements for visitor visas to the US (known as B visas), with the State Department possibly receiving new powers allowing them to deny foreign nationals entry if they are suspected of visiting the US explicitly for the purpose of giving birth.

While it remains unclear how the process would be enforced, one of the officials said consular officers at US embassies abroad are already “remarkably skilled at sussing out true versus false claims”, possibly indicating that these officers will be tasked with enforcing the new policy.

According to a March 2019 report by the Associated Press, travelling to the US to try to gain automatic US citizenship is a popular practice among Chinese, Nigerian and Russian nationals, among others. The US government does not keep tabs on exactly how many children are born to foreign citizens engaged in “birth tourism,” although a recent estimate by the Center for Immigration Studies puts the number at some 33,000 between 2016 and 2017.

Trump has repeatedly threatened to end the practice of birthright citizenship, possibly by executive order. In mid-2019, the president reiterated his opposition to the practice, saying his administration was “looking at that very seriously”, and calling the current laws, provided for under US law by the 14th Amendment of the constitution, “frankly ridiculous”.

Trump made cracking down on immigration one of his top pre-election pledges in 2016, committing billions of dollars of funding to a border fence along the border with Mexico, considering caps on work visas, and detaining and deporting people entering or staying in the United States illegally.