Good Morning Britain viewers got an earful on 15 January when Sarah Palin, former Alaska governor and political commentator, appeared on the show to chat to Piers Morgan and his co-host Susanna Reid.

As Good Morning Britain aired live on 15 January, viewers were witness to a fiery showdown as co-host Susanna Reid clashed with the show’s guest, US politician Sarah Palin.

Reid ferociously called out the former governor of Alaska for an alleged spate of lies attributed to the 54-year old politician during her career.

The 2008 GOP vice presidential nominee seemed unfazed, as she quipped:

"Keep going on Susanna, keep them going. I do know energy, drill baby drill. I was Chairman of the Alaska Oil and Gas Conservation Commission... I know the facts. Whoever said that doesn't know the facts."

Susanna Reid swooped in on the much-publicised Palin statements on polar bears, when Palin had insisted their populations were stable, not endangered as scientists report. 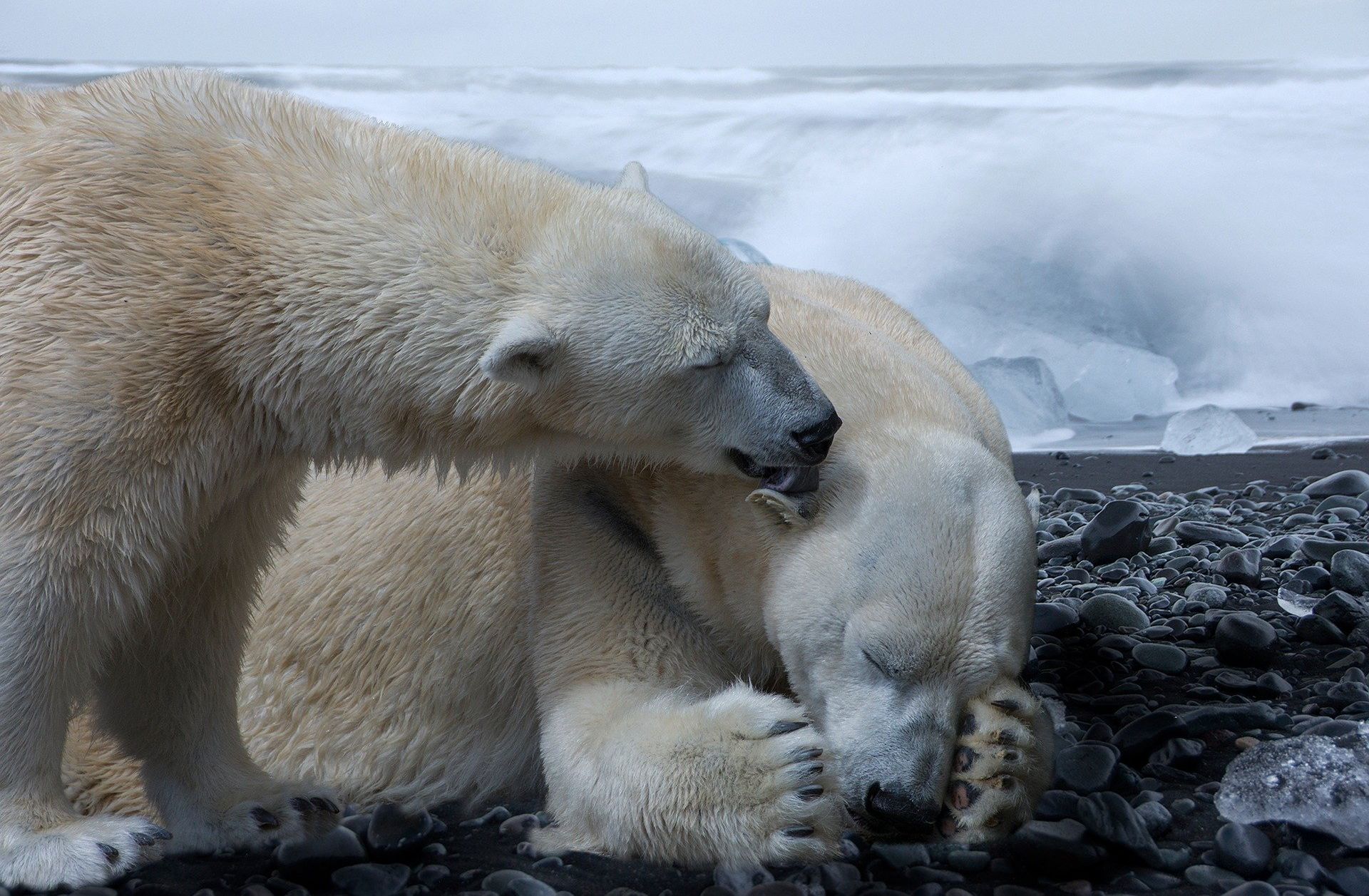 The vice presidential candidate had been derided for her denial of human responsibility for global warming, as in previous interviews and debates she insisted the "the world's weather patterns are cyclical".

Snapping back, Sarah said: "These things are easy to prove Susanna. All you have to do is go through the records. Anyway they are wrong."

At this point co-host Piers Morgan intervened with: "Sarah, you were popular in middle America and you were reviled and a laughing stock on the two coasts. Donald Trump has the same polarising public image. What does it say about America that things are so split and polarised."

Agreeing, Sarah replied: "There is a divide and it is a shame. Divided we fall and united is where we need to be. What Donald and I have is a way to connect to the people and hard working Americans."

Co-host Piers Morgan later tweeted that he liked having Palin on the show:

Always enjoy having Sarah on the show. Speaks her mind! https://t.co/NZNa7lwNlz

​Many netizens were quick to disagree with him, though.

She’s a complete joke in the States and out of touch with “Normal Americans”! She can only get airtime outside of the US because no one there takes her seriously. You can do better @piersmorgan

After seeing fires ravaging precious forests and land from the Amazon to Siberia, Australia to New Zealand, more species going extinct and a new phase of war mongering you’ve given an uncritical platform to a climate denier who backs the drilling the destruction behind it all.

Sarah Palin a name I thought had been consigned to the dustbin of history.

Seeing Sarah Palin trending is like seeing Freddie Kreuger or Jason Voorhees or some other horror resurface for another sequel: “Damnit, I thought we killed it the last time??!”

Sarah Palin on #GMB - yep, she's still a howling loon who can barely string a coherent sentence together.

@GMB Sarah Palin saying ‘Oil is my baby, drill baby, drill’ and in the same breath saying she wants ‘future generations to enjoy what we enjoy in wildlife’ what a complete an utter ignorant idiot. @piersmorgan #climatechange #green ?!

About as entertaining as leprosy

I thought Piers was the attack dog of breakfast TV?
Susanna just had to drag him out of Sarah Palin’s stomach from the arse he went up. #DaftShite

​Others applauded the co-host of Good Morning Britain and the choice of guest on the show.

This is exactly why I watch #GMB people are invited to tell their sides while facing a critical analysis from yourself. Thank you for honest tv.

#GMB @piersmorgan You should get @SarahPalinUSA to be a guest presenter Piers. Entertaining lady

​Sarah Palin first forayed into politics when she successfully ran as governor of Alaska in 2006. She was the first and youngest ever woman elected to the role. Palin's much-publicised against-the-grain views on climate issues and her rejection of protection for endangered polar bears generated a lot of heat in their time.

In 2008 Palin ran as the Republican vice-presidential nominee alongside John McCain against Barack Obama and Joe Biden, before resigning as governor after losing the presidential campaign.
Since then, Sarah Palin has remained in the public eye, appearing as a Fox News commentator and with a busy schedule of book releases.