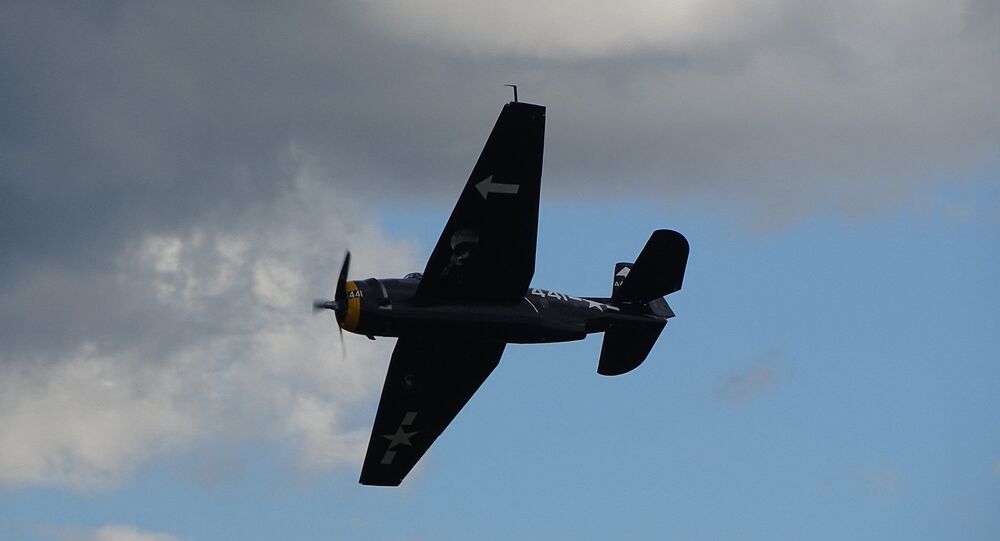 The wreckage of an American World War II aircraft discovered in 1999 by the Hawaii Undersea Research Laboratory is thought to be associated with at least three US soldiers who went missing in 1942.

New sophisticated technology allowed researchers from the Scripps Institution of Oceanography at the University of California San Diego to thoroughly scan the seabed at the wreckage site at a depth of about 330 feet (100 meters), revealing detailed images of a dilapidated Grumman TBF Avenger.

“On October 11, 1942, three U.S. TBF-Avenger aircraft from squadron VT-3 collided during a training flight off Naval Air Station Kaneohe, now Marine Corps Base Hawaii [...] Two of the aircraft crashed into the water immediately at the time of the incident. All six crew members of these two aircraft were killed and remain missing in action. The crew of the third plane bailed out successfully and were rescued”, Scripps said in a statement.

A team of scientists from @ProjRecover were able to image some #WWII aircraft at the bottom of the Pacific.
A great example to show your students how #STEM helps #History
Read more➡️ https://t.co/n4qymhw7GI pic.twitter.com/frMx5iPeox

According to the researchers, "the type of aircraft, location, and distribution of aircraft wreckage at the site are all consistent with the historical loss of the two VT-3 Avengers on October 11, 1942”.

A team of archaeological explorers was able to locate the plane's engine, some 164 feet away (50 meters) from the wreckage site but could not find the warplane's tail.

The comprehensive images were made with the help of a private vessel RV Petrel which scanned the seabed area off Oahu island, Hawaii, with cutting-edge equipment. The work is part of a broader effort, dubbed Project Recover, which uses sophisticated technology in a bid to find and repatriate American soldiers missing in action during World War II.

The researchers will share their findings with the US Department of Defence "to evaluate the site for the possible recovery of remains", the statement said.

Two-Year Search Results in the Recovery of Lost WWII Plane