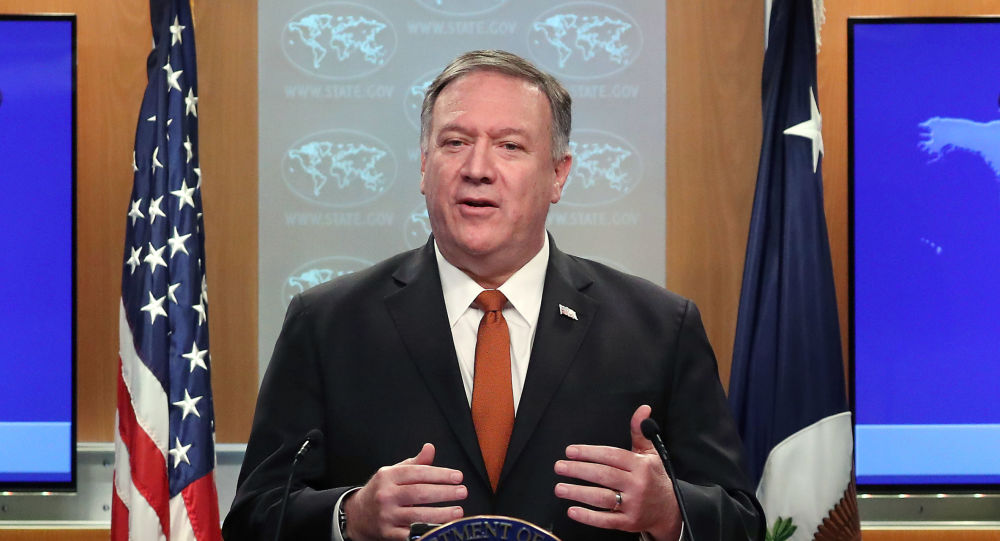 Pompeo Refuses to Appear at House Hearing on Iran - Chairman

WASHINGTON (Sputnik) - US Secretary of State Mike Pompeo has declined to testify at the House Committee on Foreign Affairs hearing on Iran amid partisan disagreements over a recent flare-up in the Middle East, Committee Chairman Eliot Engel said in a statement on Monday.

"I’m disappointed and frustrated that Secretary Pompeo will not appear before the Committee tomorrow," Eliot said.

The hearing was called after the Democrat-dominated House of Representatives last Friday adopted a resolution to limit US President Donald Trump's powers to carry out further military action against Iran without the prior congressional approval.

Relations between Iran and the United States have significantly worsened after Washington killed Iran’s top general Qasem Soleimani and Tehran retaliated by launching ballistic missiles at two bases in Iraq housing US troops.

Engel said each passing day raises new questions about the US strike that killed Soleimani, including whether there was an imminent threat - as the Trump administration had claimed - what was the legal justification for such a move and what is the path forward.

"With the wildly muddled explanations coming from the administration, the Secretary should welcome the opportunity to make the case and answer questions before the American people," Engel said.

Pompeo is on a trip to California until Wednesday, according to his schedule.