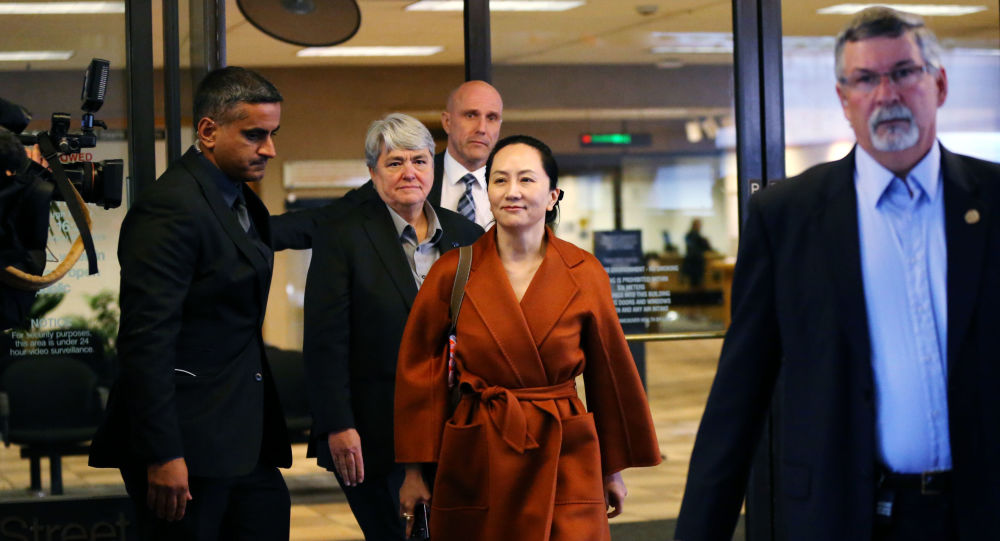 The tech giant's top executive officer was arrested in Canada in December 2018 following an extradition request from the US over her alleged involvement in undermining American sanctions against Iran.

Canada's Department of Justice has published documents saying that Huawei Chief Financial Officer Meng Wanzhou could still face extradition to the US, despite objections from her attorneys.

Meng Wanzhou's lawyers insisted that the CFO can't be extradited over US accusations that she violated American sanctions against Iran, as that is not considered a crime in Canada. The Canadian Department of Justice, however, ruled that her case meets a "double criminality" standard, since her alleged interactions with banks for the purpose of undermining US sanctions fall under the definition of fraud – which is a punishable crime in Canada.

The Huawei CFO's extradition hearing is scheduled to take place on 20 January. 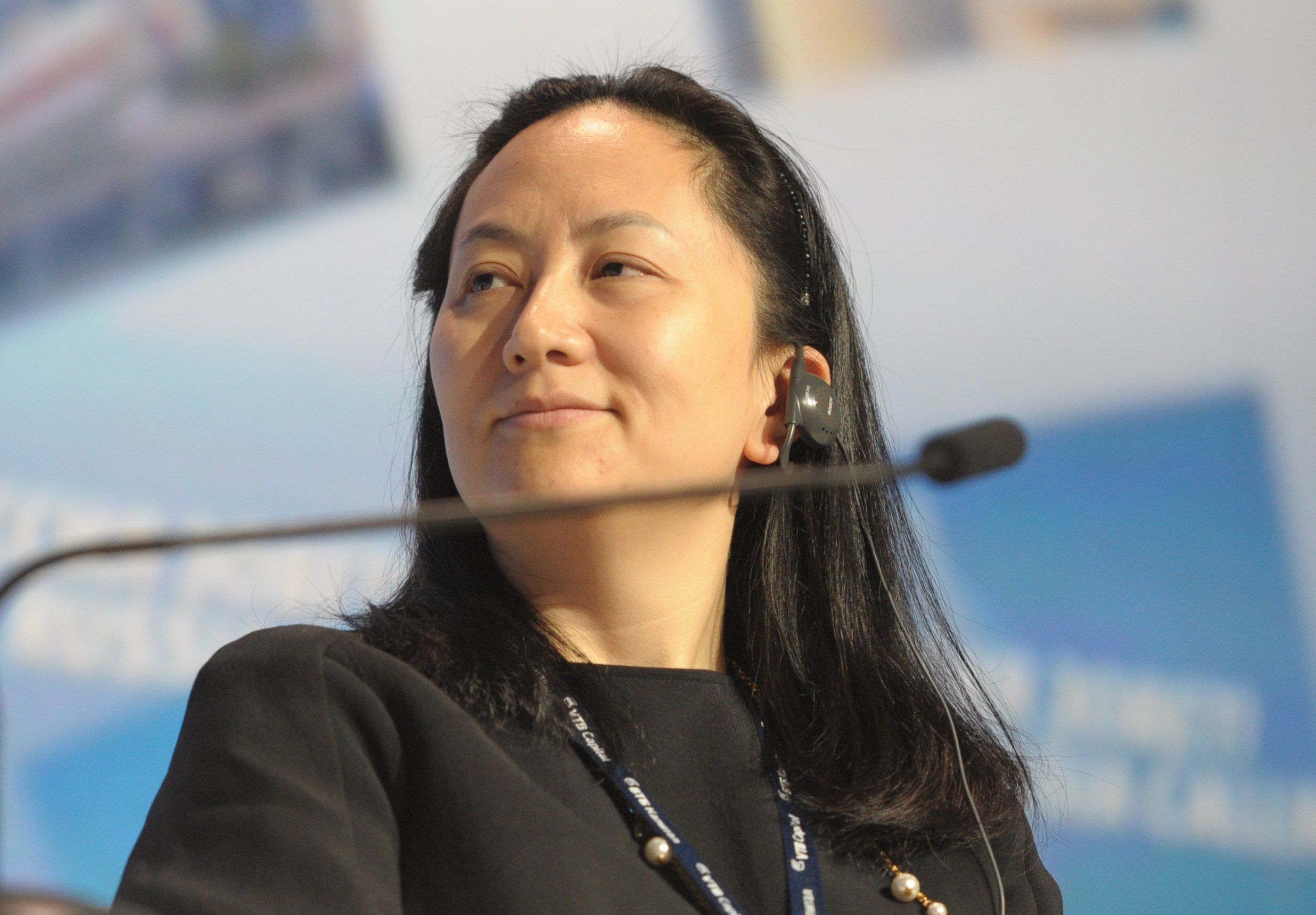 Meng Wanzhou was arrested in Canada at Washington's request in December 2018 as the trade war erupted between the US and China. The US claims that she participated in banking operations that allowed Iran to evade American economic sanctions.

The CFO and the company itself have denied the US allegations, with the former accusing Canadian authorities of unlawfully arresting her. Beijing also lodged a complaint with Canada against attempting to extradite the tech giant's top executive, calling the US accusations politically-motivated.

Lawyers For Huawei CFO to Challenge US Request For Extradition - Report