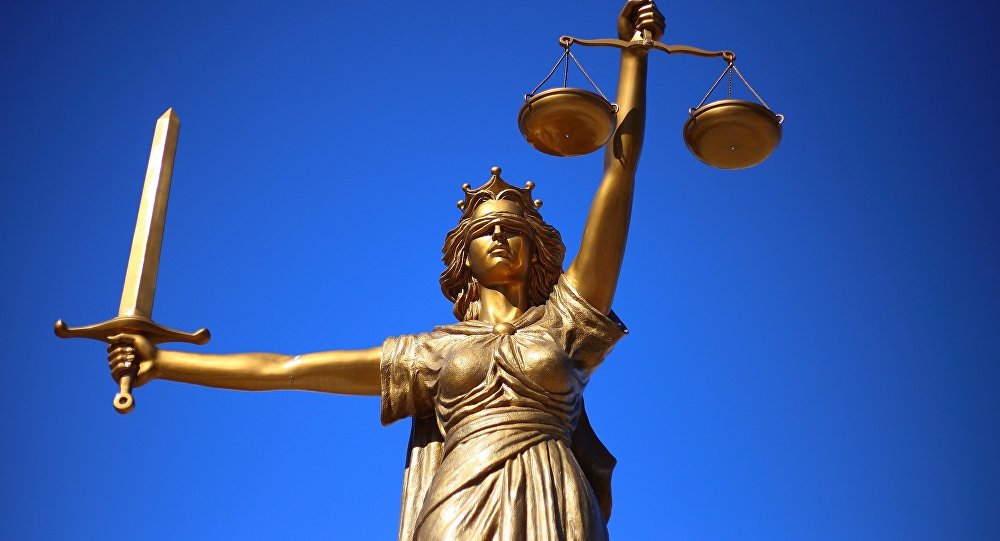 Kenton County Judge Dawn Gentry appeared before the Kentucky Judicial Conduct Commission last Friday and was told by the panel that it was "in the best interest of justice” that she be immediately "suspended temporarily from acting in her official capacity as a judge,” according to NPR.

According to the commission’s documented proceedings, Gentry “engaged in inappropriate and unwanted sexual advances toward” Katherine Schulz, a female attorney who worked within the court, and then sent another attorney to accuse the woman of gossiping about said misconduct.

“This conduct was reasonably interpreted as warning Ms. Schulz to remain quiet regarding sexual advances,” the document read.

It went on to allege that one employee was forced to resign by Gentry in order to open a position for her lover, Stephen Penrose. The misconduct involving Penrose escalated quickly, as Gentry reportedly “delegated judicial functions” to Penrose, despite him not obtaining his job based on merit, and allowed him to play his guitar and sing within his court office.

It’s reported that the family court judge also “approved inaccurate timesheets for both Penrose and Aubrey,” her secretary, allowed staff to “store and consume alcoholic beverages in court offices” and personally consumed liquor while in the courthouse.

Colleagues alleged that Gentry, while campaigning for her seat of family court judge in Kenton County, coerced them to donate the maximum cash amount to her campaign and pressured them to use personal time to campaign on her behalf.

Check out our new logo! pic.twitter.com/PZNzv8P4Kq

“This conduct included, but is not necessarily limited to, having your staff attorney place and deliver campaign signs and having your case management specialist/mediator write thank-you
notes for the campaign and publicly hold a campaign sign on Election Day,” noted the document. “You also took steps to conceal this conduct.”

Speaking of Gentry’s conduct during actual trials within the courthouse, Stephen Ryan, Gentry's attorney, told NBC News that witnesses in various court proceedings - related to divorces, child neglect and abuse - lauded her skills on the bench.

"They said she was fair and listened to the arguments and wrote good legal opinions," he told the outlet, adding that he believes the suspension will last approximately one to two months and will be followed up with another hearing as investigations progress.

The Judicial Conduct Commission noted Gentry’s suspension with pay will last "until final adjudication of the pending formal proceedings."