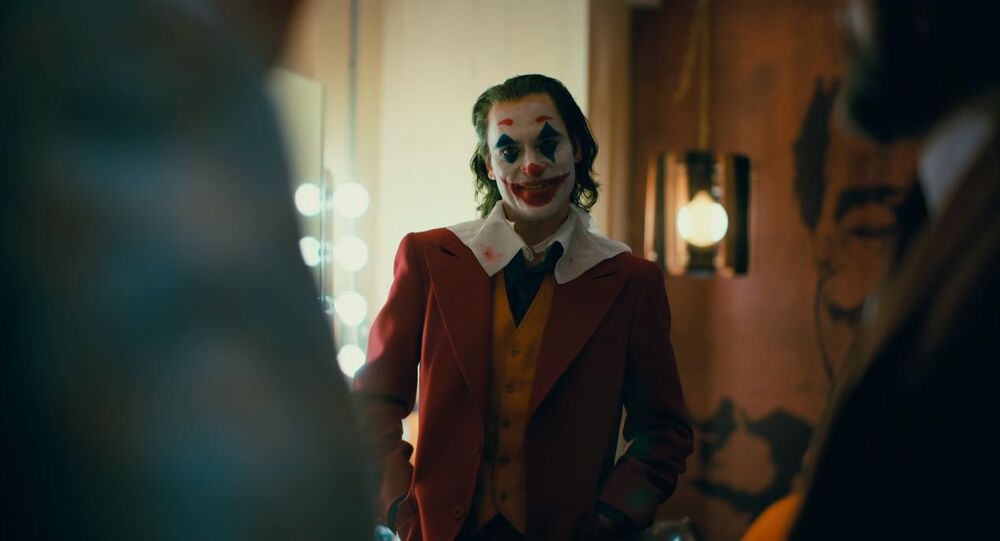 The Golden Globes took place on Sunday and on Tuesday the nominations were announced for this year’s Bafta awards. But the big one of course is the Oscars, which will be handed out in Los Angeles on 9 February.

Joker, starring Joaquin Phoenix, has been nominated in 11 categories at the British Academy of Film and Television Arts (Baftas) while Martin Scorsese's The Irishman and Quentin Tarantino's Once Upon A Time In Hollywood have 10 nominations each.

The Baftas and the Golden Globes are often good indicators of what films and actors are likely to prevail at the Academy Awards.

So who is likely to carry off an Oscar next month?

Sam Mendes won an Oscar for Best Director for his debut film, American Beauty, and 1917 is his best shot at winning Best Film.

The First World War epic won the Golden Globe for Best Film and is nominated in the Baftas too.

The movie has been shot by cinematographer Roger Deakins as if the whole film is unedited but the heroes are British soldiers, as opposed to American troops, which could mean it could fail to appeal in the same way as Saving Private Ryan.

Once upon a time in Hollywood...this duo aged like a fine wine. #GoldenGlobes pic.twitter.com/mcvVW0fvtT

​Joker won the Golden Lion award at the Venice Film Festival, where it got a prolonged standing ovation.

But movies based on comic books rarely do well at the Oscars and, despite Joaquin Phoenix’s stand-out performance, there is little to suggest Todd Phillips’ film will do any better.

Quentin Tarantino is another director who has never been looked upon terribly kindly by the members of the Academy of Motion Picture Arts and Sciences, so it would be a major shock if Once Upon A Time in Hollywood were to win Best Film.

Tarantino has only ever won for Best Original Screenplays - with Pulp Fiction in 1995 and Django Unchained in 2013 - and although he may get a nomination for his latest movie, which revolves around the Manson Family murders in the 1960s, he is unlikely to win.

Our nominees for Best Film:

🎥 1917
🎥 The Irishman
🎥 Joker
🎥 Once Upon a Time… in Hollywood
🎥 Parasite#EEBAFTAs pic.twitter.com/gP2fxfuUiF

​Netflix has got three contenders - The Irishman, Marriage Story and The Two Popes - but may leave empty-handed.

A dark horse for Best Film could be A Beautiful Day In The Neighborhood, starring Tom Hanks.

The film tells the story of Fred Rogers, a household name in the United States but a complete unknown in Europe.

British actor Matthew Rhys plays a journalist sent a write a feature about Rogers, the host of a long-running children’s TV show in America.

​But our pick for Best Film goes to Greta Gerwig’s adaptation of Little Women.

The movie, based on Louisa May Alcott’s classic book, stars Saoirse Ronan, Emma Watson and Meryl Streep, and has got rave reviews from critics and performed creditably at the box office.

Gerwig has managed to update it in such a way that the script, set in the late 1860s,  resonates with issues facing women in 2020.

Joaquin Phoenix - who won the Golden Globe - is a nailed-on certainty to win the Best Actor Oscar.

In Joker, Phoenix plays Arthur Fleck, a sad loner who aspires to be a comedian but fails miserably and even loses his job as a street clown advertising discount sales.

Phoenix reportedly ate only one apple a day in the run up to filming in order to acquire the emaciated look of his character, who will one day go on to be Batman’s nemesis.

Other contenders include Leonardo DiCaprio, who plays faded and insecure TV star Rick Dalton in Once Upon a Time in Hollywood, and Adam Driver who plays a man heading for divorce in Noah Baumbach’s Marriage Story.

​Last year the Best Actor statuette was won by Rami Malik, playing English rock star Freddie Mercury in Bohemian Rhapsody, and Taron Egerton will be hoping his portrayal of Elton John gives him a shout of matching Malik.

Jonathan Pryce, who plays Pope Francis in The Two Popes, could get a nomination and Christian Bale is also in with a shout for his portrayal of Ken Miles, an English mechanic and racing car driver, in Ford v Ferrari, a film which was known as Le Mans ‘66 in Britain, France and several other territories.

The Oscars has been plagued in recent years by controversy over the lack of diversity in its nominations.

The #OscarsSoWhite campaign began in 2015 when there were no African-Americans nominated for the Academy Awards and reached its peak the following year when director Spike Lee and actress Jada Pinkett-Smith boycotted the ceremony.

This year Cynthia Erivo could be carrying the torch for diversity in Harriet.

Ironically the actress who played Harriet Tubman, one of the greatest of African-American heroines, was born to Nigerian parents in south London.

But her bravura performance and faultless accent give her a great chance of winning Best Actress at her first time of asking.

Erivo’s rivals for the top prize are likely to be Saoirse Ronan, who played Jo March in Little Women, and Renee Zellweger, who captured the essence of an over-the-hill Judy Garland in Judy.

Scarlett Johansson could also get a nomination for Marriage Story and Charlize Theron could be in the shake-up for her portrayal of Fox News anchor Megyn Kelly in Bombshell, which tells the story of the exposure of CEO Roger Ailes as a sexual predator.

Timothee Chalamet is a lone male voice amid a female ensemble in Little Women but his role is key to the entire plot and his pitch-perfect performance will have caught many judges’ eyes.

Chalamet, though, is only 24 and will have plenty more chances of winning an Oscar so expect sentiment to get in the way of judgement, considering he is up against a string of Hollywood’s elder statesmen.

Keep thinking of Joe Pesci in The Irishman (which despite its flaws I loved). Unbelievable performance. The silent menace of the man. Jesus. Thinking of sticking this image to my computer to stop myself procrastinating. pic.twitter.com/3Ny1dRizF9

​Pesci, now 76, won Best Supporting Actor in both 1981 and 1991 in two other Scorsese films, Raging Bull and Goodfellas.

Also in the shake-up could be Anthony Hopkins, who plays the retiring German pontiff, Benedict XVI in The Two Popes, and Brad Pitt, who stars as a wily stuntman in Once Upon a Time In Hollywood.

There is no clear favourite for Best Supporting Actress, which means that Jennifer Lopez may fancy her chances of winning.

J-Lo plays Ramona, the leader of a group of maverick New York strippers who decide to rip off their Wall Street clients after the 2009 financial crash. 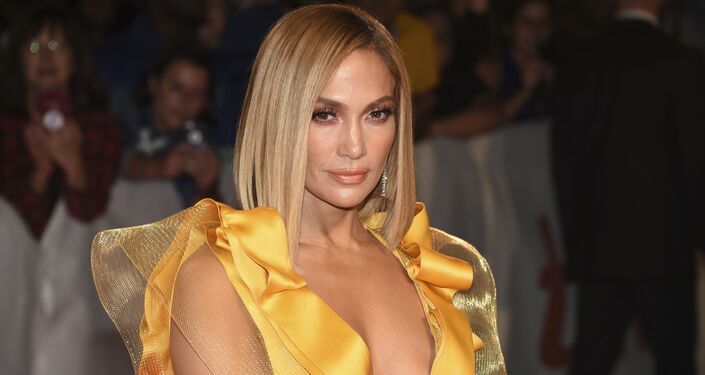 Also in the race for the bauble are Kathy Bates - who won a Best Actress Oscar way back in 1991 for Misery - who plays the mother of a man wrongly accused of planting a bomb in a park at the 1996 Atlanta Olympics in Richard Jewell, which comes out in the UK later this month.

Annette Bening, who plays Democratic Senator Dianne Feinstein in The Report, also has a shot at Best Actress, along with English actress Florence Pugh, in Little Women, and Scarlett Johansson in the Second World War satire Jojo Rabbit.

Parasite is the overwhelming favourite to win the Foreign Film category.

South Korea has one of the strongest and most critically acclaimed film industries outside of North America and Bong Joon-Ho’s movie is a horror classic.

Expect it to edge out The Farewell, a Chinese-language film starring Chinese-American rapper Awkwafina, and For Sama, which follows the life of Syrian film-maker Waad al-Kateab as she survives in the rubble of Aleppo and tried to provide for her infant daughter.

i cant believe this scene exists like a human being sat down, thought about it, wrote and directed it pic.twitter.com/YKkoeum1Rc