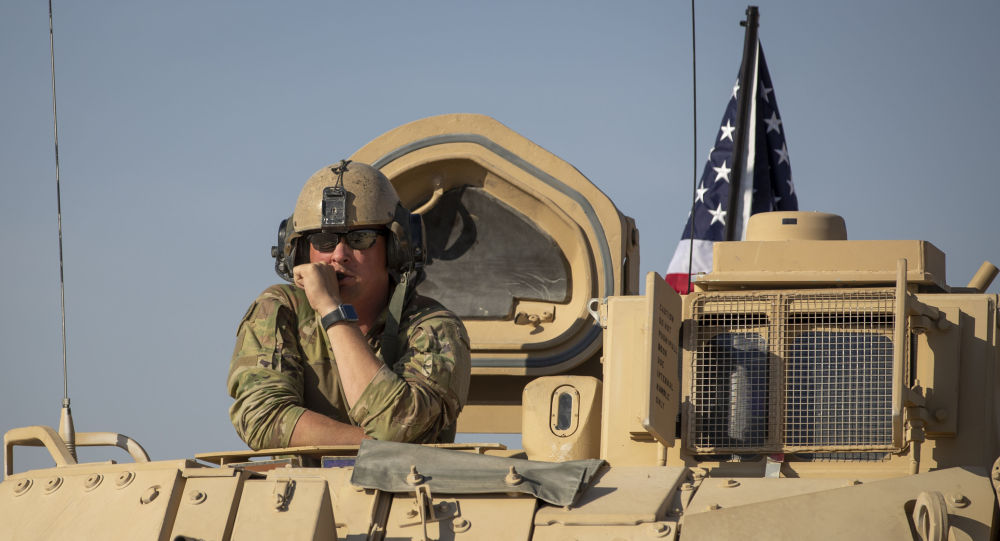 MOSCOW (Sputnik) – The US expresses disappointment over Iraqi parliament’s vote on expelling foreign troops from Iraq and cutting off ties with the US-led international anti-terrorist coalition, the US State Department said, as tensions in the area are rising after the killing of an Iranian military commander and an Iraqi militia leader in Baghdad.

The parliament voted to support the measures on Sunday and the decision is currently pending approval from the government.

"The United States is disappointed by the action taken today in the Iraqi Council of Representatives. While we await further clarification on the legal nature and impact of today's resolution, we strongly urge Iraqi leaders to reconsider the importance of the ongoing economic and security relationship between the two countries and the continued presence of the Global Coalition to Defeat ISIS [the Islamic State terrorist group banned in Russia]," US State Department spokeswoman Morgan Ortagus said.

"We believe it is in the shared interests of the United States and Iraq to continue fighting ISIS together. This administration remains committed to a sovereign, stable, and prosperous Iraq," Ortagus added.

The parliament's vote followed a US airstrike on Baghdad, that killed Qasem Soleimani, the commander of the elite Quds Force of the Iranian Islamic Revolutionary Guard Corps, and Abu Mahdi Muhandis, a senior member of Iraq's Iranian-backed Shia Popular Mobilization Forces, on Friday.

Tens of thousands of people took to streets across Iraq and Iran on Saturday and Sunday to mourn Soleimani and Muhandis.