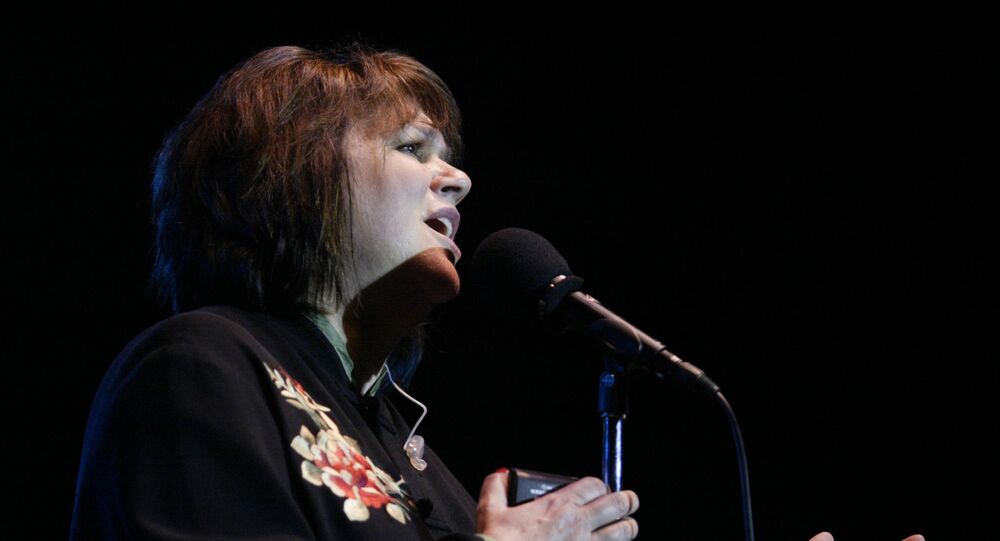 Trump's tough stance on illegal immigration, including the construction of a border wall with Mexico, has long drawn condemnation from his opponents, but also won a lot of support from his backers. It has led to heated discussion within the US, as well as several scandals and crises, such as the longest government shutdown in the country's history.

Linda Ronstadt, a world-acclaimed American singer who has accumulated 10 Grammy awards during her career, has compared US President Donald Trump's rise to power and some of his policies to those of the Third Reich’s leader, Adolf Hitler, in an interview with CNN. She namely argued that the way Trump had gained power was in many ways similar to the strategy that was used by the notorious dictator.

"The industrial complex thought that they could control [Hitler] once they got him in office, and of course he was not controllable. By the time he got established he put his own people in place and stacked the [German] courts and did what he had to do to consolidate power", Ronstadt said, without elaborating on such examples from Trump's career.

The legendary singer further stated that no one would be "surprised" to hear her drawing such parallels if they "read the history". Ronstadt claimed that like Hitler, Trump had found an "enemy", in the form of illegal migrants, to point at for his backers in order to rally their support.

"Find a common enemy for everybody to hate. I was sure that Trump was going to get elected the day he announced, and I said ‘It’s gonna be like Hitler, and the Mexicans are the new Jews’. And sure enough that’s what he delivered", she said.

Ronstadt is a known critic of policies that target illegal migrants. Namely, she initiated a campaign against an illegal immigration law in her home state of Arizona in 2010 and joined a lawsuit against it. The law in question introduced harsher immigration status checks, strengthened the enforcement of immigration laws, and introduced penalties for sheltering, hiring, and transporting unregistered aliens.

Trump's policies targeting illegal immigration, which he first announced during a 2016 election campaign, drew harsh criticism from his opponents, but at the same time won him broad support from his backers. Democrats have repeatedly accused the Republican president of violating human rights with his anti-immigrant measures, but the POTUS insists that he is merely defending his country from an uncontrolled influx of aliens, some of whom turn out to be criminals and drug traffickers.