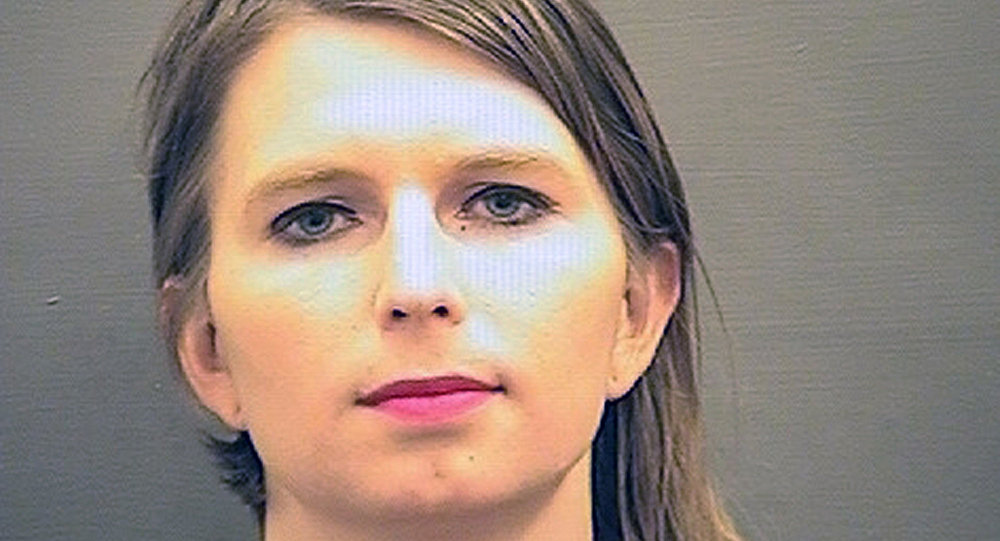 Chelsea Manning, former United States army intelligence analyst and whistleblower, has been incarcerated since 16 May in a US detention center in Alexandria, Virginia, over her refusal to testify against the WikiLeaks organization. She is facing a fine of $1000 each day of her detention that she refuses to testify at the Federal Grand Jury.

The United Nations Special Rapporteur on torture, Nils Melzer, in an official letter, accused the United States of torturing Manning, saying that her detention is not lawful and demanding that US authorities immediately release her.

“Continued detention of @xychelsea [Chelsea Manning] is not a lawful sanction but an open-ended, progressively severe coercive measure amounting to torture & should be discontinued & abolished without delay,” Melzer tweeted, sharing a caption of the first page of the six-page letter.

Melzer wrote the letter 1 November, but it was posted only on Tuesday. He asked that the US government provide actual and legal grounds for detaining Manning.

“The practise of coercive deprivation of liberty for civil contempt […] involves the intentional infliction of progressively severe mental and emotional suffering for the purposes of coercion and intimidation at the order of judicial authorities,” the UN rapporteur on torture wrote in his letter to the US government.

Earlier in March, lawyers of the former US army intelligence analyst slammed her detention, calling it “pointless, punitive, and cruel”, while noting that their client is not likely to change her mind about testifying against Julian Assange, the founder of WikiLeaks.

“Chelsea has clearly stated her moral objection to the secretive and oppressive grand jury process. We are Chelsea’s friends and fellow organizers, and we know her as a person who is fully committed to her principles,” Manning’s lawyers wrote in a letter in March.

Manning spent seven years in prison after she leaked evidence of US war crimes in Iraq and Afghanistan via the WikiLeaks portal in 2010. She was sent back to jail last March after she had refused to testify against Assange in front of a Grand Jury.