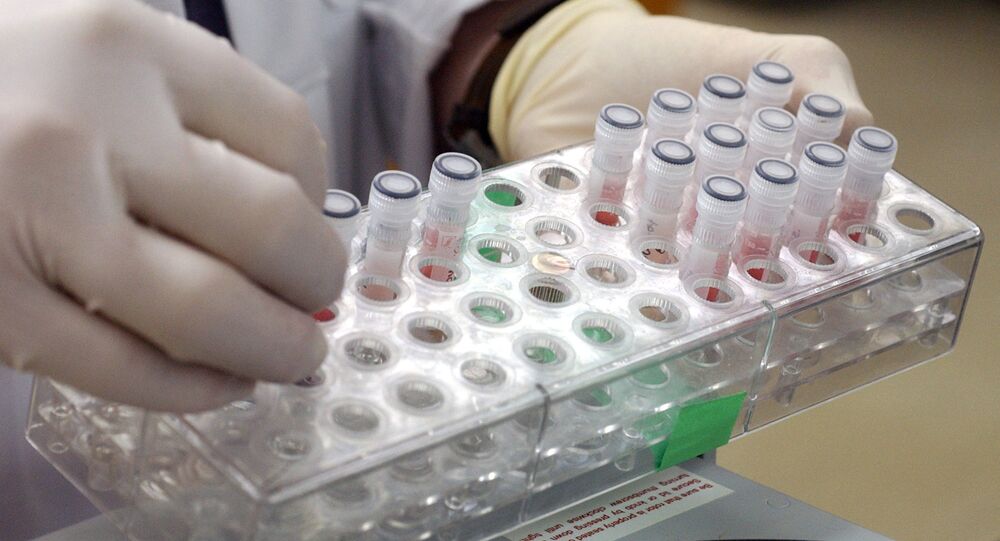 A Chinese medical student who studied at a US research lab is being held without bail after federal prosecutors accused the visa holder of attempting to smuggle cancer research material back to China.

In a Monday ruling, Magistrate Judge David Hennessy of the US District Court in Boston, Massachusetts, ruled that evidence produced by federal prosecutors suggested it was likely 29-year-old Zaosong Zheng attempted to smuggle vital cancer research from the US to China and should be held behind bars, without bond.

The student, who was studying in the US at Beth Israel Deaconess Medical Center research lab on a visa sponsored by Harvard University, was stopped and arrested by federal agents at the Boston Logan International Airport on December 9 after he lied about transporting 21 vials suspected to contain research specimens, according to the Boston Herald.

Not long after, the Chinese national reportedly admitted to stealing the vials and told federal investigators that he planned on transporting them from Boston to Beijing.

"Zheng stated that upon his return to China, he was planning to immediately go to his lab in China and begin working on his research using the stolen vials,” an FBI affidavit read, reported Boston outlet Universal Hub. “Zheng explained that if the results of his research were successful in any way that he planned to publish a paper in his name.”

Zheng, initially charged with making a false statement to a federal investigator, was released on bail, but found himself back behind bars and labeled a flight risk after US District Court Pretrial Services visited his home and discovered his bags were packed.

“These facts … also strongly suggests that Zheng’s theft and attempt to smuggle biological specimens out of the US was not an isolated incident,” Assistant US Attorney Benjamin Tolkoff said in the motion, as quoted by the Boston Herald. “Rather, it appears to have been a coordinated crime, with likely involvement by the Chinese government.”

The leveling of smuggling-related charges against Zheng comes just a month after the US Department of Justice indicted Chinese national and former Monsanto employee Haitao Xiang on three counts of trade secret theft, three counts of economic espionage, one count of conspiracy to commit theft of trade secrets and one count of conspiracy to commit economic espionage.

Though Xiang was the individual charged in the motion and accused of stealing Monsanto’s “proprietary predictive algorithm,” the DoJ also slammed Beijing in a follow-up press release.

“The indictment alleges another example of the Chinese government using Talent Plans to encourage employees to steal intellectual property from their US employers,” Assistant Attorney General for National Security John C. Demers said in a statement.

Beth Israel, the hospital which employed Zheng, recently announced to the Associated Press that it had fired the Chinese national.

“We are deeply proud of the breadth and depth of our research programs,” spokeswoman Jennifer Krtiz said. “Any efforts to compromise research undermine the hard work of our faculty and staff to advance patient care.”

Federal prosecutors noted that more charges could be brought against Zheng, as the investigation remains ongoing.