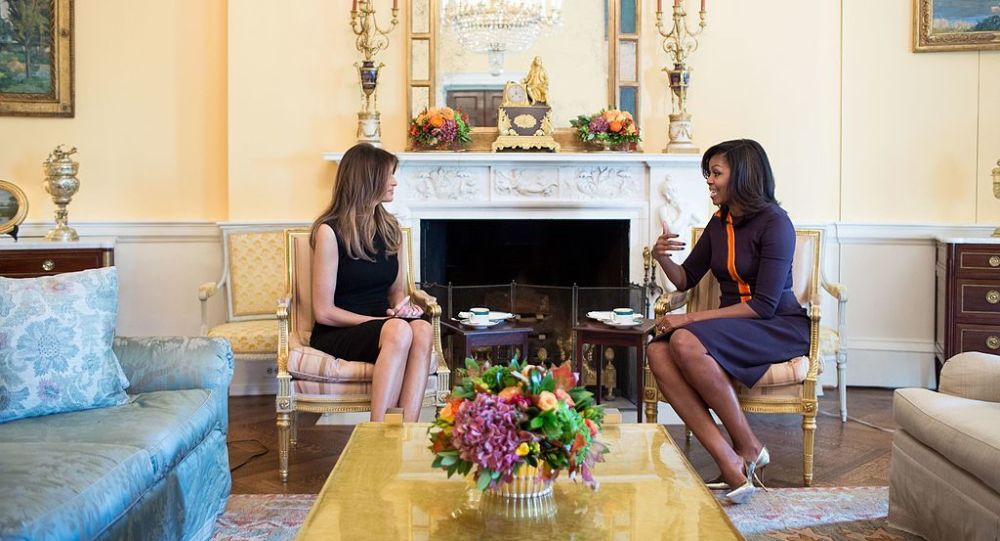 The top honour in a reputable annual poll belongs to a former FLOTUS, who has just finished touring the US as part of her book promo-tour.

Former FLOTUS Michelle Obama appears to have beaten for a second straight year the remaining contenders in a poll, gaining the universally acclaimed title of the US most admired woman, with current First Lady Melania Trump trailing just behind in second spot, per Gallup’s 2019 poll.

Although Obama’s percentage is down from 15 percent in the 2018 poll, in July she claimed the title of the Most Admired Woman, per a YouGov poll, overtaking Clinton, Winfrey, Queen Elizabeth II, and award-winning actress Angelina Jolie.

It has been a busy year for Obama, as she has been touring the country after her 2018 memoir, Becoming, became the best-selling book in the US last year. After she saw her youngest daughter, Sasha Obama, off to the University of Michigan in August 2019, she stepped up her efforts to encourage young people to work.

With men, the first ladies’ husbands, the division was less conspicuous as both Barack Obama and President Donald Trump tied for first spot as 2019’s Most Admired Man, despite historically polling first than their better halves.