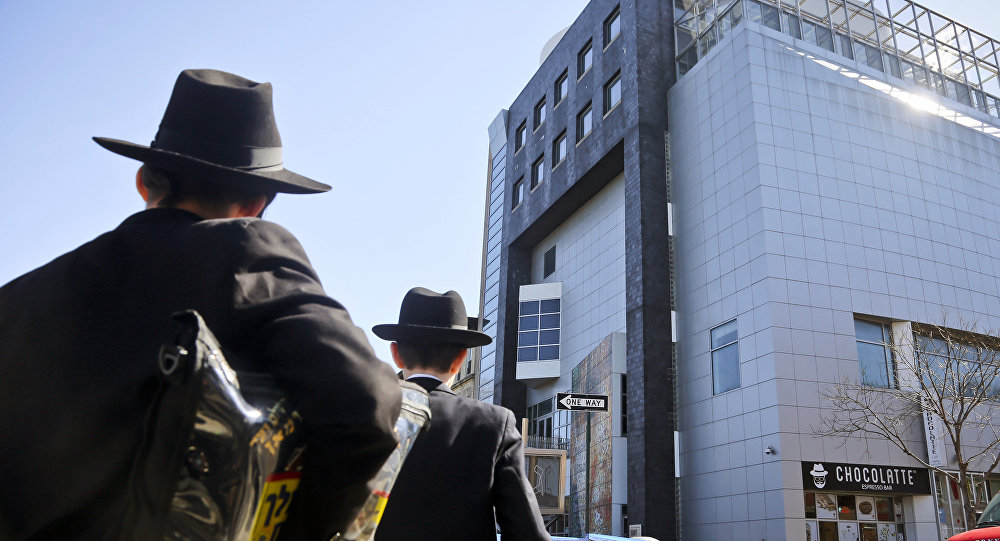 The mass stabbing attack during Hanukkah celebrations near a synagogue in New York left several people injured on Saturday night. A perpetrator reportedly armed with a machete broke into the house of Hasidic Rabbi Rottenberg Shul and began stabbing people.

According to the New York Post, law enforcement is investigating whether Grafton Thomas, the man charged in an attack in Monsey, is linked to a recent stabbing near a city synagogue.

A man was beaten and repeatedly stabbed while walking to the Mosdos Meharam Brisk Tashnad religious centre in Monsey around 5:30 a.m. on 20 November, according to reports.

Saturday's attack took place at about 9:50 p.m. while congregants assembled at a Hasidic synagogue in Monsey, New York.

The attacker allegedly armed with a machete broke into the house of Hasidic Rabbi Rottenberg Shul and began stabbing people as they rushed into a nearby synagogue, barricading the doors from inside and prompting the perpetrator to flee.

US President Donald Trump has called the attack anti-Semitic and wished the victims a speedy recovery.

In the wake of the incident, New York City increased police presence and tightened security particularly at synagogues and other areas of Jewish interest.

Earlier in December, two gunmen driven by anti-Semitism killed a police officer and two Jewish individuals at a kosher grocery store in Jersey City in the neighbouring state of New Jersey.