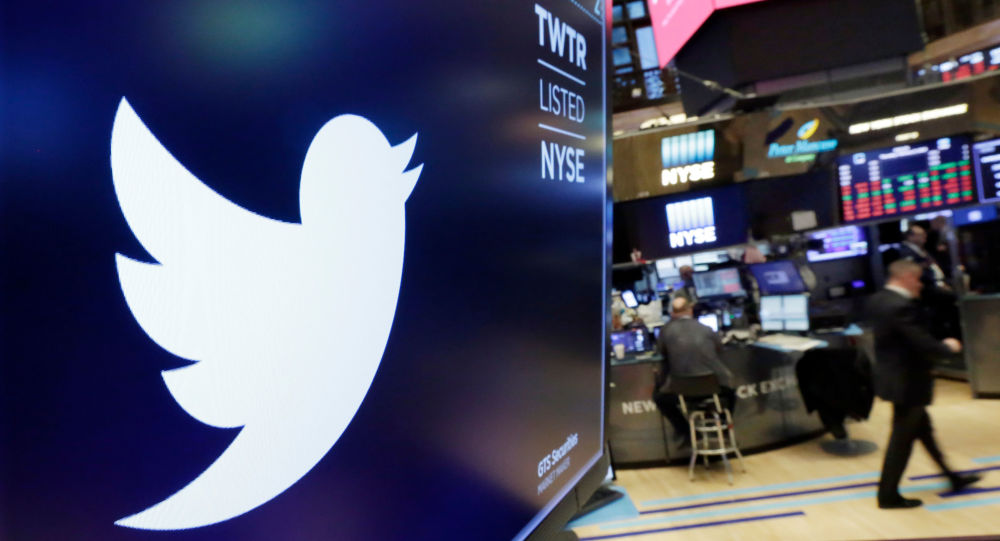 Twitter Says an outage had affected a number of user accounts, US President Donald Trump’s, whose temporarily blocked retweet contained a link to an article identifying an intelligence analyst as the alleged whistleblower who helped spark impeachment proceedings.

Trump had shared an unsubstantiated media report and a second post that appeared to name the intelligence community member – which was not visible on Saturday to all of his 68 million followers and was presumed to have been deleted. The post was back to being visible again on Sunday, although the original account that shared the alleged whistleblower’s name was deleted.

“Due to an outage with one of our systems, tweets on account profiles were visible to some, but not others,” Twitter Support said. “We’re still working on fixing this and apologize for any confusion.”

A spokeswoman for the social media platform confirmed that the US president’s account was among those affected. She added that per Twitter policy, any tweets that included private information about an individual, including the alleged whistleblower, would be in violation of its rules. Names are not considered private information, she said.

"It's pretty simple. The CIA 'whistleblower' is not a real whistleblower!" the original tweet read. It included a video montage of media figures and politicians discussing the existence of the deep state. The tweet was a response to the whistleblower's lawyer, Mark Zaid, who called for his client to be protected by the Senate in the upcoming impeachment trial.

In September, House Democrats launched an impeachment inquiry after a whistleblower alleged that Trump abused the power of his office by pressuring Ukrainian president Zelensky to restart a criminal inquiry into the activities of Biden’s son Hunter in Ukraine, claiming that Trump withheld nearly $400 million in US military aid - a charge Republicans deny, pointing to the release of the cash several weeks prior to a July 25 request by Trump, even though Ukraine never launched a Biden investigation. On 18 December, after months of deliberations, the Democratic-dominated House of Representatives voted to impeach Trump on charges of abuse of power and obstruction of Congress. The Republican-controlled Senate will have the final say on a motion to remove the president from office and is expected to review the case early next year.

Trump, who denies any wrongdoing, is the third US president to face an impeachment trial. Neither of the previous two, Andrew Johnson in 1868 and Bill Clinton in 1999, was forced from office. Another president, Richard Nixon, resigned in August 1974 before the House could vote on his impeachment and the Senate could conduct a trial.

Who's That Pokemon? Twitter Puzzled by Curious Pinecone-Like Creature