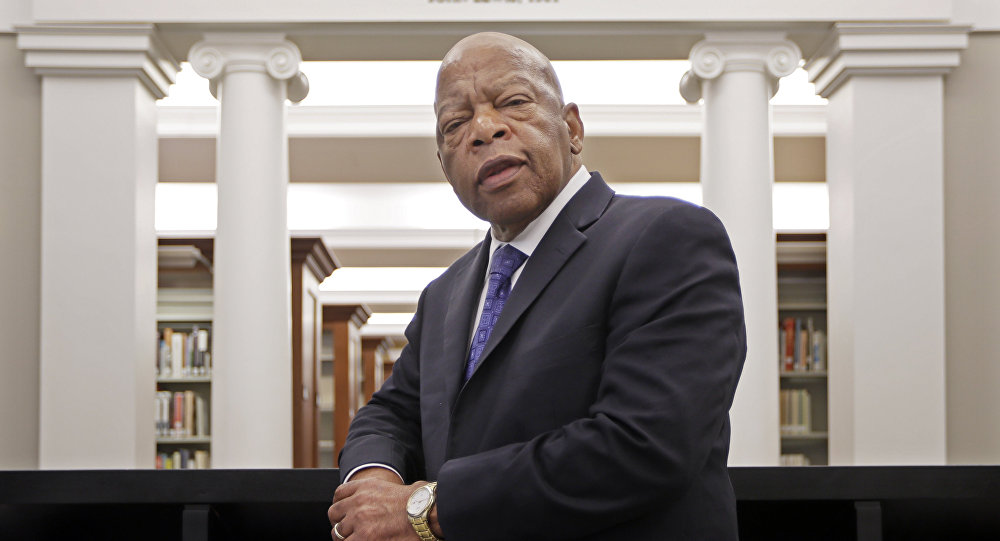 "I may miss a few votes during this period, but with God's grace I will be back on the front lines soon", Lewis, who has been in office for almost 34 years, said.

Former civil rights leader and US House Representative John Lewis (D-Ga) has been diagnosed with stage four pancreatic cancer, his office said in a statement on Saturday.

“I have been in some kind of fight – for freedom, equality, basic human rights – for nearly my entire life. I have never faced a fight quite like the one I have now", Lewis said.

Despite the diagnosis, Lewis promised to continue with his work, saying there is still a lot to be done.

"So I have decided to do what I know to do and do what I have always done: I am going to fight it and keep fighting for the Beloved Community. We still have many bridges to cross", he said.

Lewis, 79, is now on his 17th term in the House of Representatives, being in the office since 1986. In 2011, former Democratic President Barack Obama honoured him with the Presidential Medal of Freedom.