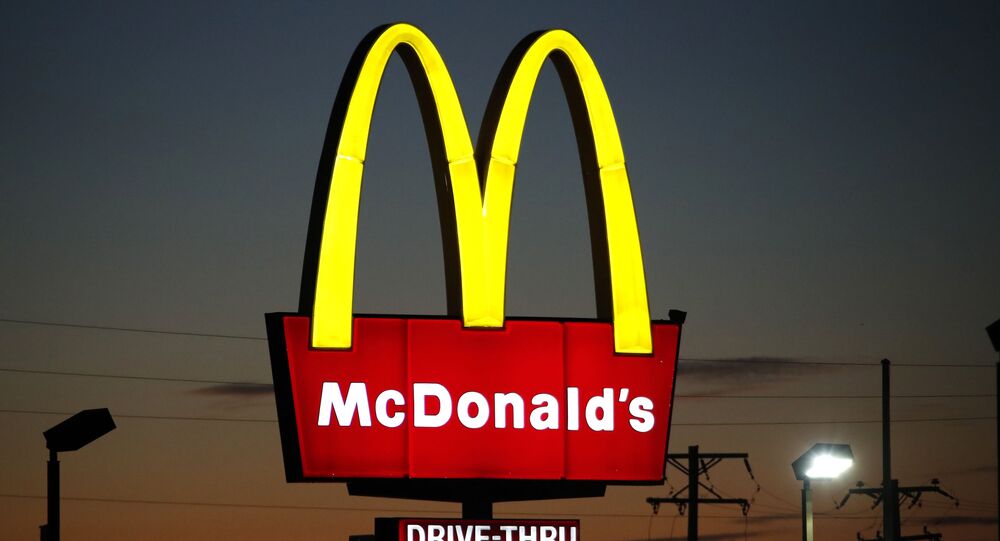 The police officer apparently wanted to enjoy a hot revitalising beverage but instead got an insulting message from the local McDonald's staff, saying "f*cking pig".

A police officer from Kansas received a coffee at McDonald's with an offensive message written on the receipt stuck to the cup, Fox News reported on Sunday.

Herington Police Chief Brian Hornaday shared the shocking image on Facebook, saying that the incident took place on Saturday morning at a McDonald's in Junction City.

Despite the offense, Geary County Sheriff's Department says they have not lost faith in McDonald's, promising that its officers will return to grab some coffee at the local fast-food restaurant.

"As a show of faith in our community, the Sheriff and some of his command staff will be visiting to have a cup of Coffee Monday morning", the police said in a statement on Facebook.

This is not the first time police officers have faced issues with their treatment at coffee shops in the United States recently.

Earlier this month, a California police department reported a "cop-with-no-coffee" incident" after two officers were refused service at Starbucks. In late November, an officer from Oklahoma got a Starbucks coffee with the word "PIG" printed on the cup.