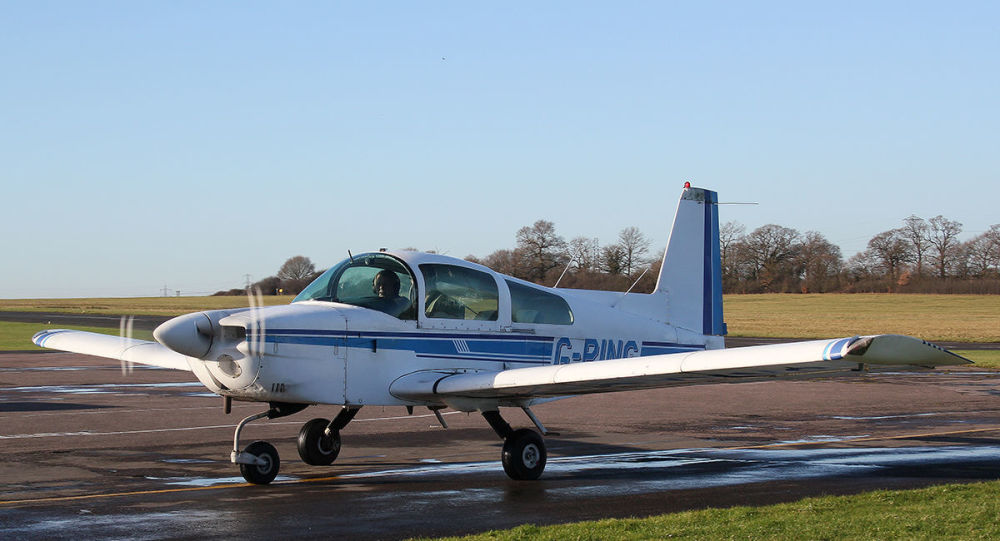 The crash site is nearly 3.2 kilometres (2 miles) away from the College Park Airport, which is where the plane, a Grumman American AA-5A, departed from.

One man, who is believed to be the pilot, was killed when the small aircraft hit a building near Chestnut Avenue in New Carrollton, local Fire Department spokesperson Mark Brandy said in a tweet.

No other injuries were reported. The crash occurred in the 6300 block of Chestnut Avenue in New Carrollton. The @MDSP have arrived on scene for an investigation. #PGFD

He said that there were no other victims at the scene and that the house was empty at the time of the crash. Mark Brandy added that the pilot's identity has not yet been established, nor has the cause of the disaster.

The house immediately caught on fire as a result of the crash, but it was quickly put out, NBC Washington reported. It added that the local fire crew was working to estimate the fuel spill volume.

18 houses in the neighborhood lost electricity due to the crash, local media reported.

According to NBC News, a Grumman American AA-5A is a light aircraft with four seats used for touring and training.