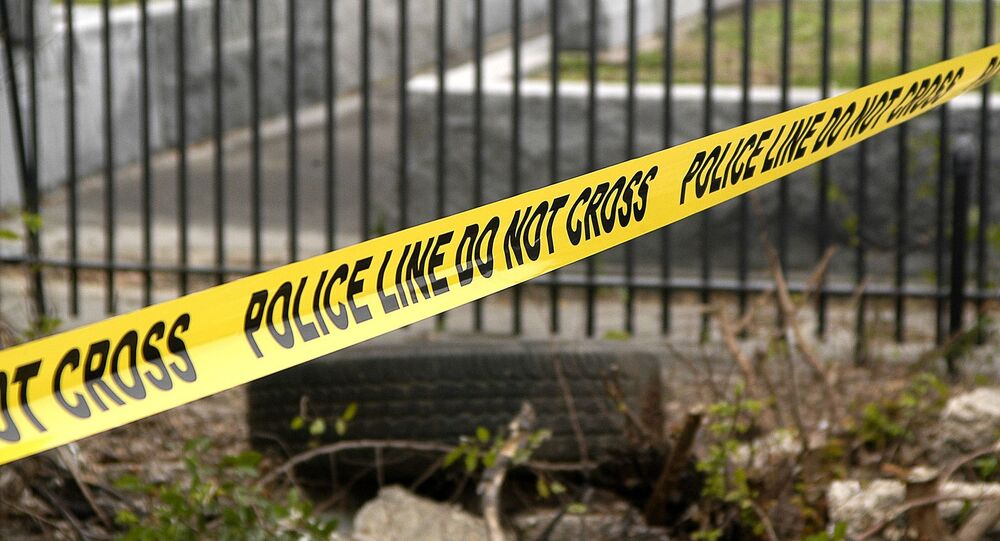 The incident took place on late Saturday in Monsey, a town of around 18,000 residents about 35 miles north of New York City. The suspect has reportedly been detained shortly after fleeing the scene.

Several people have been injured in a stabbing attack near a synagogue in a suburb north of New York City, Fox News reported on late Saturday, as Jews around the world are celebrating the Festival of Lights, Hannukah.

The perpetrator, who is said to be a black male, was allegedly armed with a machete when he, as per reports, broke into the house of Hasidic Rabbi Rottenberg Shul and began stabbing people as they fled towards a nearby synagogue.

Multiple emergency vehicles have been sent to the scene, the attacker's motives remain unknown, he is said to have escaped. Reports by News 12 suggest he has already been arrested from a vehicle matching the description of the one used to flee the scene.

We are closely monitoring the reports of multiple people stabbed at a synagogue in Monsey, NY (Rockland County) pic.twitter.com/cHoQnbneKO

Police requested county aviation to launch lights and search and have all K9s available in the county to respond.

3 people reported stabbed just before 10 pm Saturday near synagogue on Forshay Road in Monsey. Police requesting county aviation to launch for lights and search and requesting all K9s in county available to respond.

Someone on the scene: The perpetrator came into the rabbi’s house, started stabbing people. Someone took a small table, threw it at him & chased him out. He ran next door to the synagogue, but they blocked the door & he couldn’t get in. He turned around & ran, jumped into a car.

Videos from the scene have been shared on social media.

Video from the scene of the stabbings at a synagogue in Monsey where Chassidim were gathered for a Hanukkah celebration. pic.twitter.com/wQhWp9SrdA

#BREAKING: Reports A black
male with a machete stabbed
Multiple People in a Synagogue
in Monsey New York pic.twitter.com/yOtk19LZMk

The attack comes just weeks after a deadly shooting occurred at a kosher grocery market in New Jersey that claimed the lives of six people.

Over the past two years, the US has witnessed a string of deadly shootings in synagogues: on 27 October 2018, a gunman, later identified as Robert Bowers, went on a shooting rampage at the Tree of Life Synagogue in Pittsburgh, Pennsylvania, killing 11 congregants and wounding 6 more, while shouting "all Jews must die" throughout the attack. Following a shootout with police, the attacker was shot and detained.

Several months later, on 27 April 2019 - the last day of Passover, 19-year-old John Earnest opened fire at the Chabad Synagogue in Poway, California, killing one person and injuring three others. The shooter, who is believed to have been motivated by the Pittsburgh attack, was later arrested.