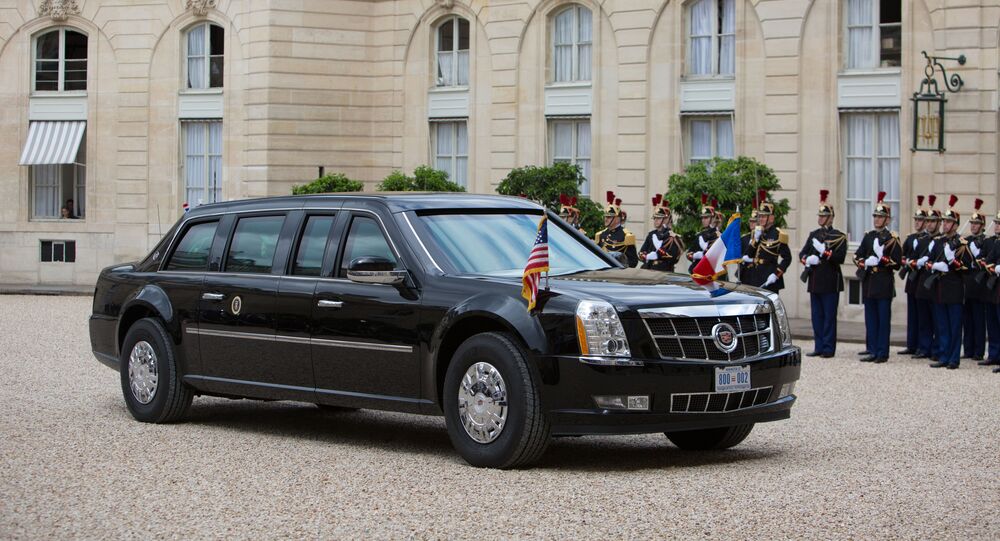 It’s unclear why Kelly ordered the plates removed, and if Trump was even aware of the decision. The ex-chief of staff told The Post he “has no idea” what the White House is talking about. The removal of plates was reportedly ordered back in August 2018.

The issue of DC statehood has been unresolved for decades: though residents of the Capitol Hill vote and pay federal taxes, they have no representation in the Senate and only one non-voting member in the House of Representatives. Support for DC statehood has historically fallen along partisan lines, with Democrats generally in favour of granting representation to the city and Republicans being against.

“The quote on our license plates – ‘Taxation Without Representation’ – is a constant reminder … that over 700,000 American citizens living in the Capitol have no voting representation in Congress,” DC.’s long-serving house delegate Eleanor Holmes Norton told The Post.

Presidents of both parties have traditionally expressed their opinions in the form of presidential plates. Bill Clinton first put them on shortly before he left office; they were later removed by George W. Bush. President Obama restored the plates in 2013 — and DC blogs noticed when President Trump elected to keep them throughout 2017.

In a 2015 interview, Trump said he was in favor of doing “whatever is good for the District of Columbia because I love the people.” A year later he told the Washington Post editorial board that he had no position on the matter and that the issue was “a tough thing for DC.”

USA Today HQ in Virginia Evacuated Amid Reports of Shooter in the Building, Police at the Scene