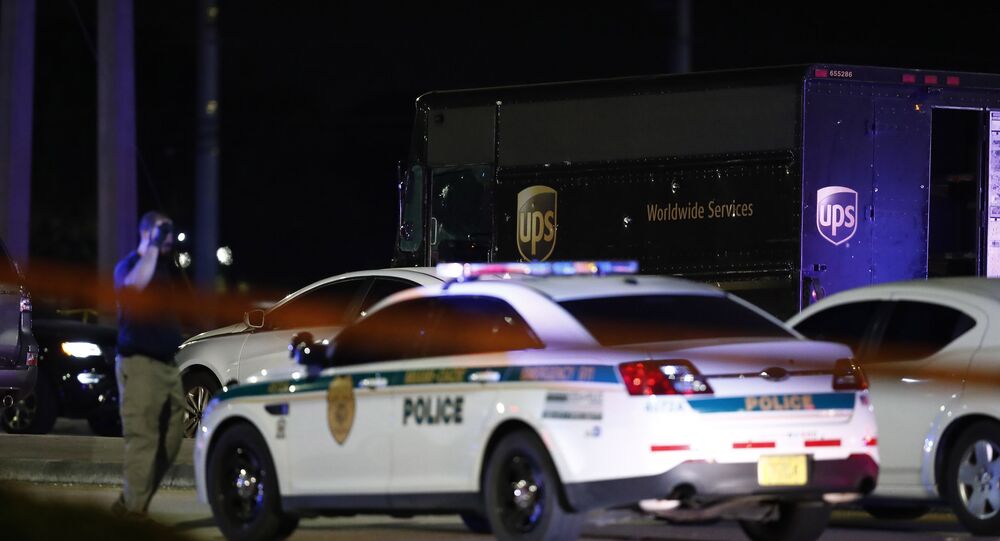 California has become the state with the highest number of victims, despite it having one of the strictest gun laws in the country.

More than 40 mass killings have been committed in the United States over the past year, the highest number in 50 years, USA Today reported on Saturday.

According to the database cited by the outlet, 41 mass killings involving four and more victims occurred in the US in 2019. Firearms were used in 33 of them.

The total death toll from mass slayings has reached 210 this year.

Most of the killings were not covered in the national media since they occurred in homes or workplaces and were in most cases tied to family affairs, drugs or gang violence, or committed by people who directed their anger at co-workers or relatives, the outlet said.

Policies regarding firearms have long been one of the major disputes between the Republican and Democratic parties. The Republicans believe that strengthening gun laws on a national level will not lead to a decreased number of mass shootings, as a lot of cases, including those with the highest number of deaths, have occurred in Democrat-ruled states with strict gun policies.