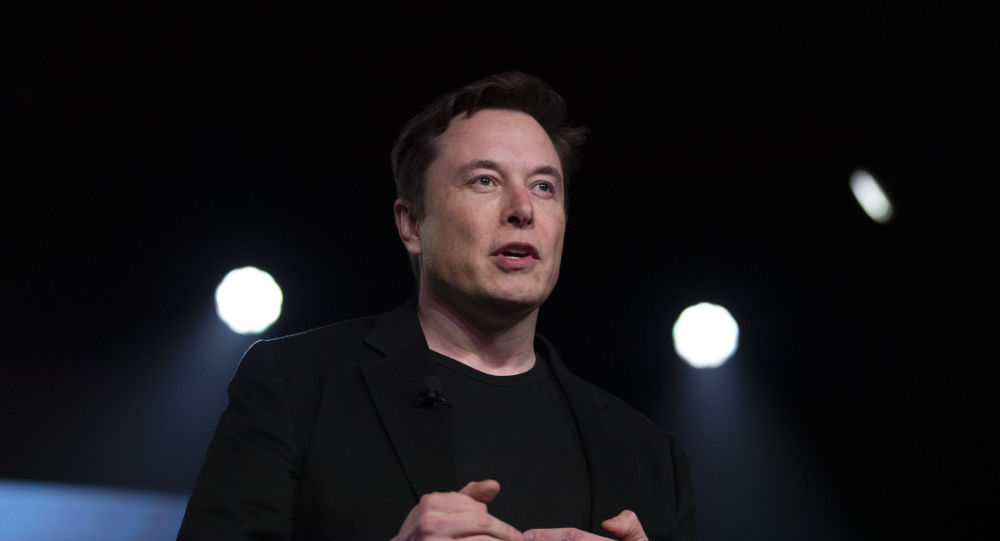 The one-kilometre tunnel, or hyperloop, which is used for transportation of passengers through underground vacuum tubes, is being built by the Boring Company, one of Elon Musk's enterprises along with Tesla Inc and SpaceX.

On 28 December, Elon Musk tweeted that Boring Company was finishing its first commercial tunnel in the city of Las Vegas, which is to be completed in 2020.

Boring Co is completing its first commercial tunnel in Vegas, going from Convention Center to Strip, then will work on other projects

How long will the Vegas tunnel take to complete?

Musk has said that he decided to build underground tunnels when he was sitting in a car while stuck in a traffic jam on his way to his SpaceX offices in Hawthorne near Los Angeles.

The cost of the tunnel, originally estimated to be $35 million, has since increased by almost $20 million to $52.5 million, the AFP reported citing the Las Vegas Review-Journal.

Previously, the company has successfully built the Test Tunnel in California, and is now constructing the Chicago Express Loop and the East Coast Loop from Washington DC to Baltimore.