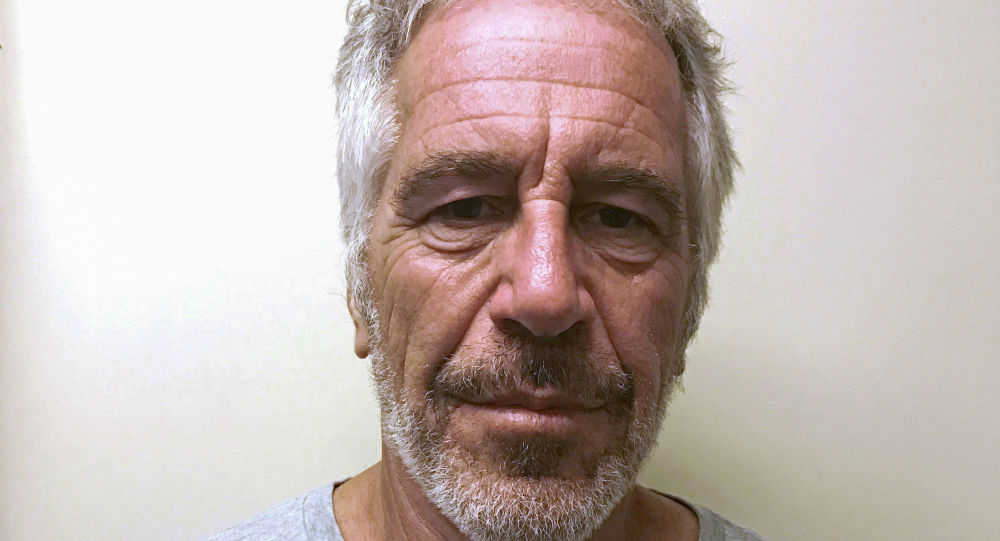 New Epstein Victim Claims Banker Abused Her With Sex Toy, Raped Her When She Was 16 - Reports

Over the course of December, four women filed separate lawsuits accusing Jeffrey Epstein of sexually abusing them as teenagers, while nine other women submitted a collective lawsuit against him. All of the filings have named the executors of Epstein’s estate, Darren Indyke and Richard Kahn, as defendants in the case.

A 30-year-old woman has spoken out against billionaire-turned-convicted paedophile Jeffrey Epstein, accusing him of sexual misconduct against her when she was a teenage girl, the New York Post reported.

The alleged victim filed a lawsuit at the Manhattan Federal Court using the name Anastasia Doe on Friday, in which she claims she was sexually abused by Epstein from 2003 through 2006 and eventually raped at his estate at East 71st Street.

In the lawsuit, 'Anastasia' claims that she had been lured into his mansion for the first time by her friend, who promised her that she could make $300 if she performed a massage for 'a rich man in Manhattan'.

The claimant stated that the financier made her take off her clothes and started touching her inappropriately before abusing her with a sex toy. She said she received the $300 sum and left her phone number with Epstein for future encounters.

The purported victim also claimed that Epstein made his girlfriend, whose name she failed to specify, perform oral sex on her when she was 15. The next year, the billionaire engaged in sexual intercourse with her, paying her $100 more than usual and asking to bring a friend along with her.

According to the court documents, the woman is also suing the Esptein estate executors, Darren Indyke and Richard Kahn.

Convicted sex abuser Jeffrey Epstein had been under investigation since 2005 before he died in custody earlier this year. Epstein had pleaded not guilty to all charges and faced up to 45 years in prison. While the official cause of his death was reported to be suicide by hanging, it remains disputed as its circumstances raised doubts as to whether he was murdered before he could testify against his high-profile friends, including Donald Trump, Bill Clinton and Prince Andrew, among others.