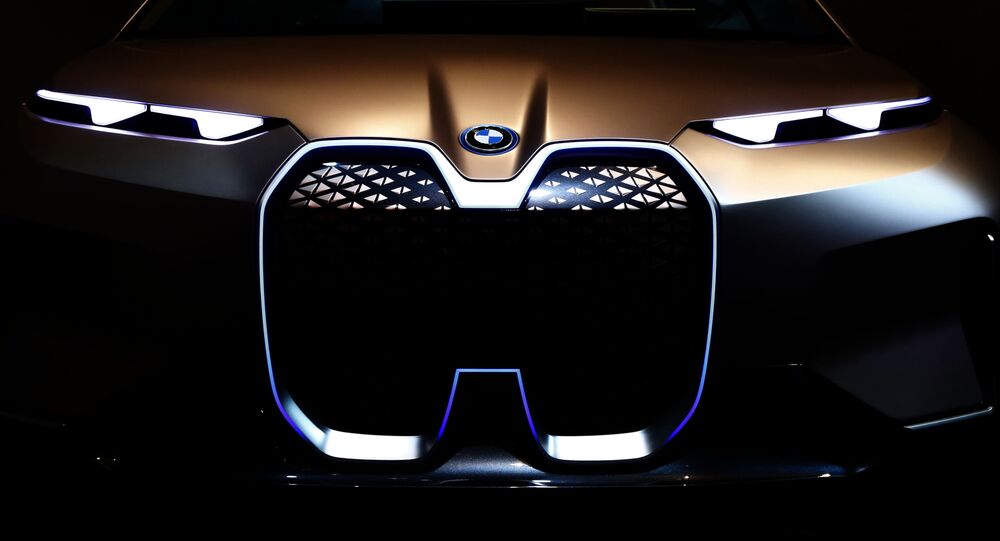 SEC Confirms It Started Investigation of BMW in US

A company spokesperson confirmed BMW has been contacted by the SEC, however, declined to provide further comment on the ongoing investigation after the investigation was first reported by the Wall Street Journal. The newspaper suggested that the investigation is regarding BMW’s sales practices, specifically whether the company is “punching” its sales.

Sales “punching” can be when a dealer, sometimes at the behest of an automaker, self-registers cars as loaners, and later sells them as used with little mileage on them. It can assist dealers in hitting company targets or automakers in achieving sales titles.

Earlier in 2016, then-BMW of North America CEO Ludwig Willisch reportedly said sales punching isn’t an ideal practice, “but it happens,” according to Automotive News. In January 2017, the company also said it had ceased such practices. The SEC declined to comment on the matter to CNBC, saying it “can neither confirm nor deny the existence or nonexistence of investigations.”

US regulators earlier this year settled an investigation with Fiat Chrysler over charges it inflated US.sales to keep a monthly streak going.

“New vehicle sales figures provide investors insight into the demand for an automaker’s products, a key factor in assessing the company’s performance,” Antonia Chion, the SEC’s associate director in the division of enforcement, said in a statement in September. “This case underscores the need for companies to truthfully disclose their key performance indicators.”

Fiat Chrysler agreed to pay $40 million to settle the charges in September.