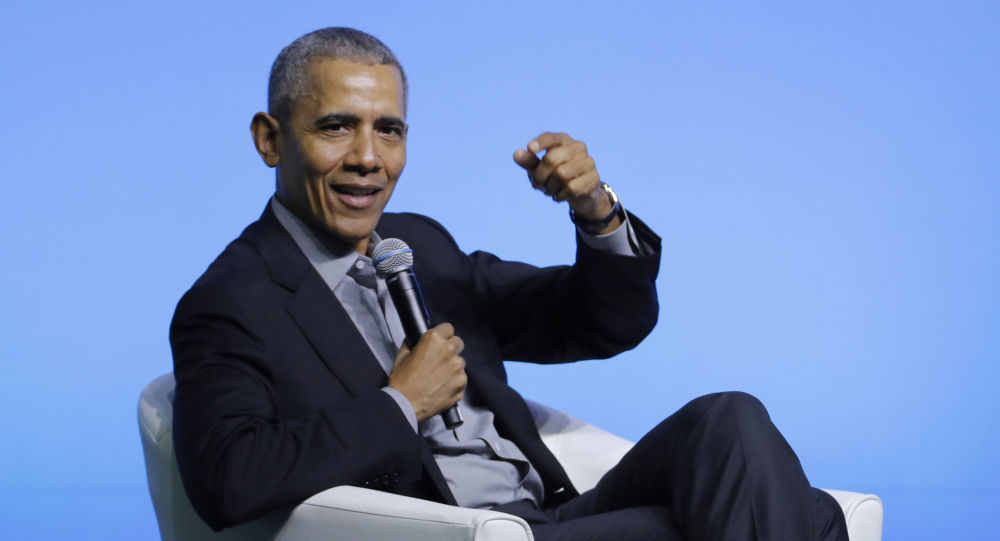 Obama Talks With Donors About Warren Behind Closed Doors – Reports

While Warren has tried to distance herself from donations from millionaires and Democratic bundlers, former President Obama has reportedly gone to bat for Warren when speaking to donors reluctant to support her.

If Warren becomes the nominee from the Democratic party, Obama has said they must throw the entirety of their support behind her, the Hill reported. The former president has stopped short of an endorsement of Warren in these conversations and has emphasized that he is not endorsing anyone in the Democratic primary race.

“He’s asked all of the candidates who have sought his advice three questions: Is your family behind you? Why you? And why now? She checked the box for all,” said one longtime Obama ally. “I think he feels licensed to give an opinion on her because he’s ‘hired' her.”

The longtime ally suggested Obama believes in Warren, however, a source close to Obama said the former president would go to bat in the same way for any of the Democratic candidates running for president, pointing to comments Obama made last month.

"Look, we have a field that is very accomplished, very serious and passionate and smart people who have a history of public service, and whoever emerges from the primary process, I will work my tail off to make sure that they are the next president," the former president said in a question-and-answer session at a Democracy Alliance event in Washington.

The news of Obama’s help behind the scenes for Warren comes after more than 200 lower- and mid-level Obama staffers who worked on his presidential campaigns and in his administration threw their support behind Warren last week. However, the support of top Obama-era officials like former Secretary of State John Kerry and former Treasury Secretary Jack Lew has gone to Biden.