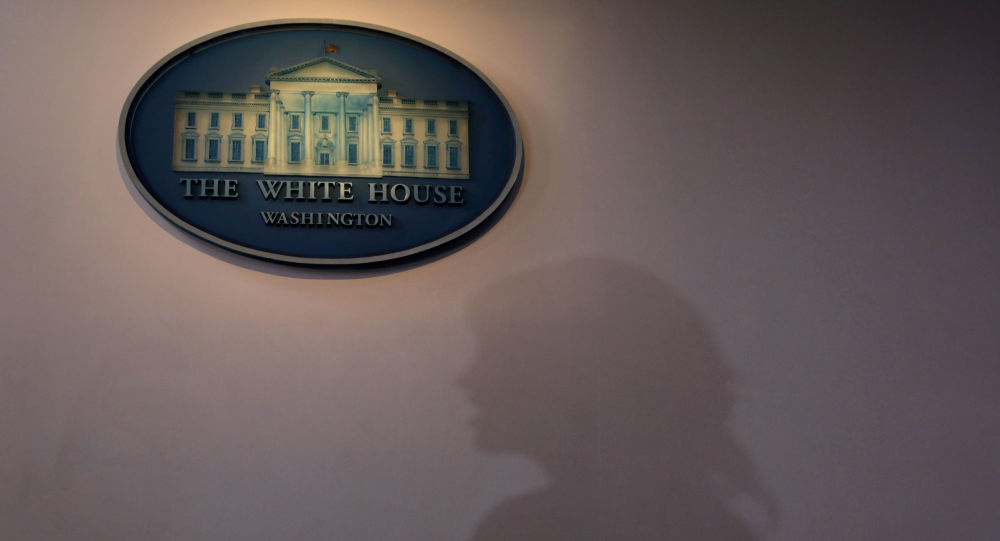 Tension are boiling between US President Donald Trump and Democrats in the House of Representatives following the latter's vote to impeach the US president for "pressuring" Ukrainian President Volodymyr Zelensky to investigate allegations of corruption by the Bidens.

The US Constitution requires House lawmakers to hand over documents described as the articles of impeachment to the Senate - a move House Speaker Nancy Pelosi is holding back on while awaiting the Senate's framework for the trial, intentionally stalling a vote that could evict Trump from the Oval Office.

The White House has characterized Pelosi's delay as a "Christmas gift" which could be used in a legal sense to argue that Democrats do not believe in their own case for impeachment, CBS reported, citing sources.

The Trump administration is reportedly contemplating the concoction of a legal argument claiming that the president was not impeached because Pelosi has not yet sent the articles of impeachment to the Senate, according to US-based media outlets, citing sources.

According to Bloomberg, citing a source, the White House legal gambit would be that if Trump has been impeached, the Senate should already have jurisdiction. Notably, the US Constitution does not specify the pace which the articles can be sent from the House to the Senate. Bloomberg reported, citing a scholar, that "an indefinite delay would pose a serious problem”.

Trump on Thursday, one day after the historic vote in the US House of Representatives, claimed that it was “unconstitutional” for Pelosi to not immediately submit the articles of impeachment to the Senate.

Pelosi announced that the Dem-controlled lower chamber of the US government would not send the articles of impeachment to the GOP-controlled upper chamber until the latter can provide to Pelosi the form that the Senate impeachment trial process will take.

On Wednesday, Trump became the third US president in history to be impeached, after the US House of Representatives voted him guilty of abuse of power and obstruction of Congress.

Trump must now face trial in the US Senate, although it is reportedly unlikely that he would be removed from power as the Senate is controlled by a Republican Party majority, who have made it clear, echoing earlier Trump statements, that they will acquit.