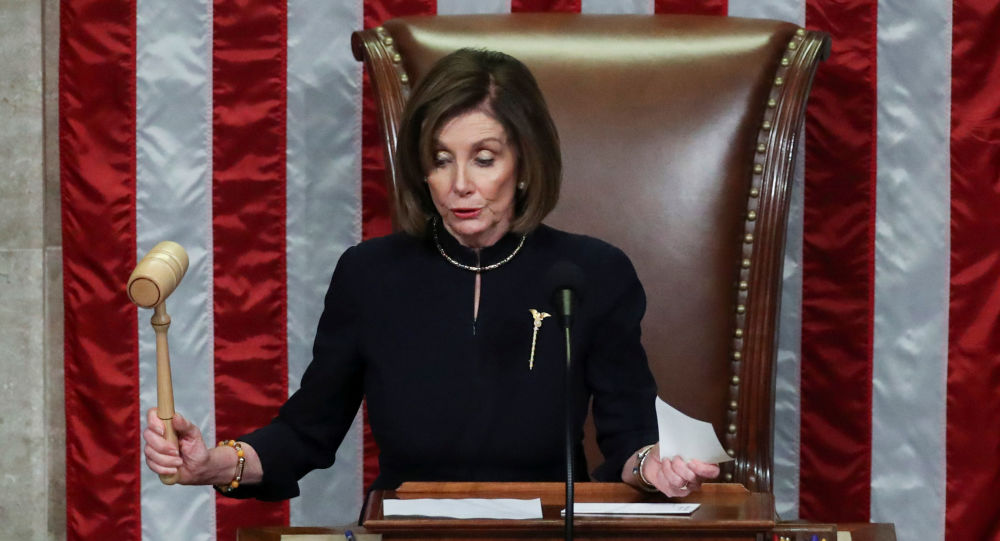 On 18 December the US House of Representatives voted in favour of impeaching Donald Trump on charges of obstruction of Congress and abuse of power, with the President now facing a vote on his removal from office by the Republican Party-controlled Senate.

Georgia Rep. Barry Loudermilk posted a tweet on Wednesday where he compared the impeachment process of US President Donald Trump to the trial of Jesus.

The US Congressman wrote:

“When Jesus was falsely accused of Treason, Pontius Pilate gave Jesus the opportunity to face his accusers. During that sham trial, Pontius Pilate afforded more rights to Jesus, than Democrats have afforded this president in this process.”

“...When Jesus was falsely accused of Treason, Pontius Pilate gave Jesus the opportunity to face his accusers. During that sham trial, Pontius Pilate afforded more rights to Jesus, than Democrats have afforded this president in this process.” #ShamImpeachment pic.twitter.com/n8FZRe64eo

Earlier, on Wednesday evening, the US House of Representatives approved two articles of impeachment against US President Donald Trump, making him the third US president to be impeached, alongside Andrew Johnson and Bill Clinton, and setting up a trial in the Senate that will decide whether he remains in office.

The House voted 230 to 197 on the abuse of power impeachment article, with a subsequent vote on the second article coming in at 229 to 198.

The six hours of debate were concluded by a largely partisan vote - something that is widely predicted to happen during the impeachment vote in the Senate, where Trump’s Republican Party commands a majority.

“Never Been so United”

Donald Trump sent numerous Tweets on Wednesday during the House debates, lambasting the Democratic arguments as “ATROCIOUS LIES BY THE RADICAL LEFT" and an "ASSAULT ON THE REPUBLICAN PARTY!!!!".

SUCH ATROCIOUS LIES BY THE RADICAL LEFT, DO NOTHING DEMOCRATS. THIS IS AN ASSAULT ON AMERICA, AND AN ASSAULT ON THE REPUBLICAN PARTY!!!!

​As voting took place, Donald Trump was addressing a campaign rally in Battle Creek, Michigan, where he told the crowd:

"While we're creating jobs and fighting for Michigan, the radical left in Congress is consumed with envy and hatred and rage, you see what's going on."

In response to the outcome of the “hyper-partisan” impeachment vote, the President said:

The president also emphasised it was "unheard of" that three moderate Democrats broke sides and voted against impeachment.

United States President Donald Trump is "confident" he will be exonerated during his impeachment trial in the US Senate, White House Press Secretary Stephanie Grisham said.

Grisham noted that Trump is "confident the Senate will restore regular order, fairness, and due process, all of which were ignored in the House proceedings."

"He is prepared for the next steps and confident that he will be fully exonerated."

The Senate, expected to begin its impeachment trial in the coming weeks, would need to find Donald Trump guilty with a two-thirds majority in order to remove him from office.

However, the Republican Party has a majority in the Senate, making it highly unlikely the president will be removed from office when senators cast their votes.

Republican Senate Leader Mitch McConnell last week said that Republican senators would act in "total co-ordination" with the president's team during the trial.

In an interview with Fox News on 12 December, McConnell (R-Ky.) said there was “zero chance” the president would be removed from office, and promised “total coordination” with the White House and Trump’s defence team.

“The case is so darn weak coming over from the House,” he said. “We all know how it’s going to end.” 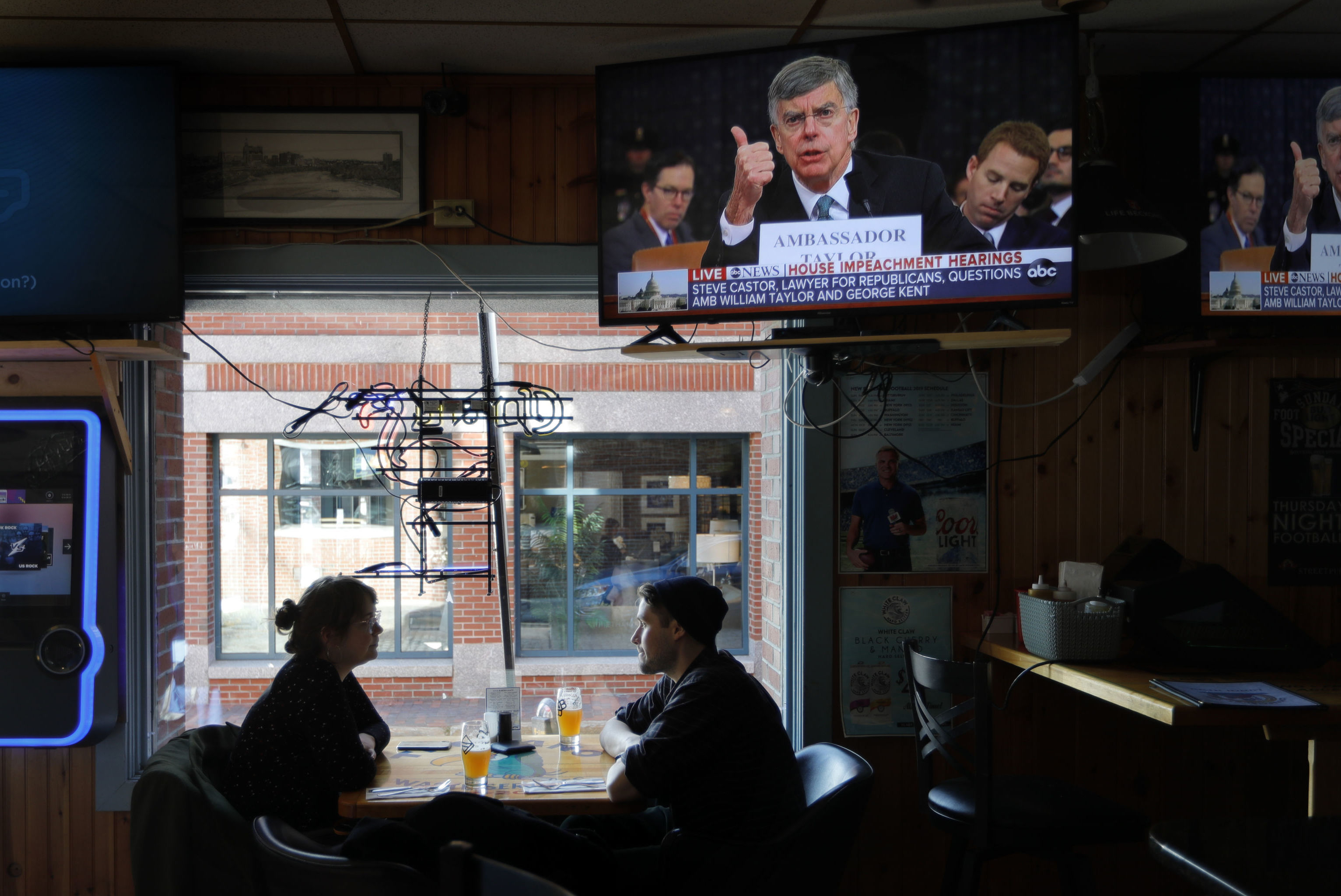 The current news marks the culmination of months of impeachment inquiry that involved private and public hearings of dozens of testimonies and the examination of thousands of documents since late September by the House Intelligence, Judiciary, Foreign Affairs and Oversight and Reform committees, establishing the facts of the case.

Claiming the impeachment probe was undertaken “purely for political reasons”, the White House had directed executive branch agencies not to cooperate with subpoenas for testimony or documents related to the inquiry.

© REUTERS / JONATHAN ERNST
U.S. Speaker of the House Nancy Pelosi (D-CA) bangs the gavel to adjourn the House of Representatives after representatives voted in favor of two counts of impeachment against U.S. President Donald Trump in the House Chamber of the U.S. Capitol in Washington, U.S., December 18, 2019.

The impeachment probe targeting Donald Trump was initiated by US House Democrats in September, sparked by a whistle-blower complaint claiming that the American President may have abused his power by allegedly using US military aid to Ukraine as leverage to pressure President Volodymyr Zelensky during a 25 July phone call to investigate the activities of former Vice President Joe Biden and his son Hunter, who sat on the board of a local energy company, Burisma.

Donald Trump denied any wrongdoing, with the White House promptly releasing a transcript of the call and branding the impeachment inquiry as another round of “witch hunt garbage” aimed at discrediting him ahead of the 2020 vote.