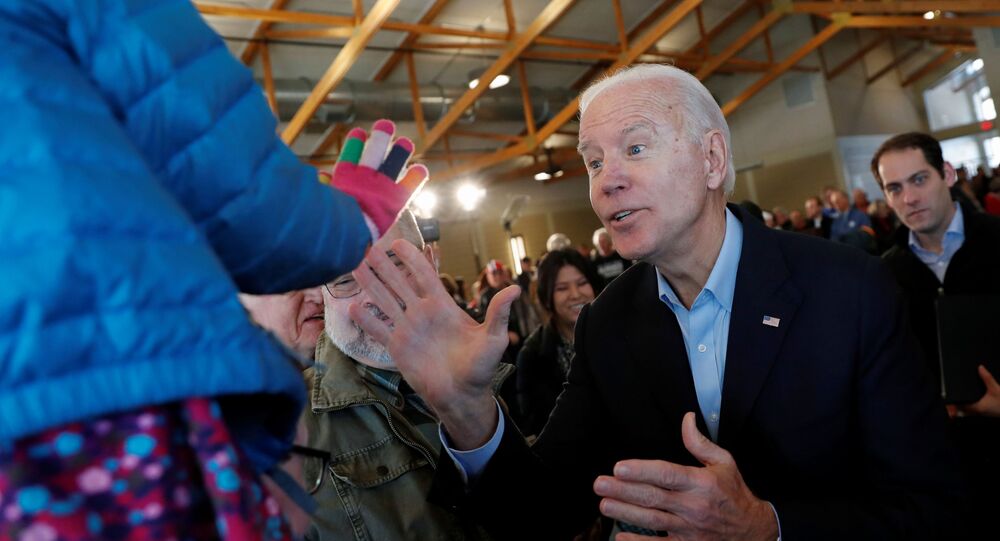 Joe Biden's doctor on Tuesday released the medical records of the Democratic presidential candidate. Despite some health issues, Biden was pronounced to be a healthy White House candidate and fit to run the Oval Office.

"Vice President Biden is a healthy, vigorous, 77-year-old male, who is fit to successfully execute the duties of the Presidency, to include those as Chief Executive, Head of State, and Commander in Chief", Dr. Kevin O'Connor said, cited by The Hill.

O'Connor - who previously served as Biden's doctor while the latter was vice president - added, however, that the presidential hopeful is being treated for nonvalvular atrial fibrillation, hyperlipidemia, gastroesophageal reflux and seasonal allergies, according to The Hill.

Nonvalvular atrial fibrillation can cause blood to pool in the heart - which heightens the risk of blood clots and strokes if untreated, while hyperlipidemia occurs if there is a high concentration of fats or lipids in the blood.

Joe Biden is not the first Democratic candidate to release personal medical records.

Last week, Senator Elizabeth Warren became the first 2020 Democratic nominee to make public her health. According to Dr. Beverly Woo, cited by The Hill, the 70-year-old senator is in "excellent health" and her "only medical condition" is an under-active thyroid gland.

Former New York City Mayor and billionaire Michael Bloomberg, 77, has also reportedly released a note from his doctor, which said he has "outstanding health".

The oldest Democratic candidate Bernie Sanders, 78, has not yet made his medical records public. In October, Sanders suffered a heart attack due to the stress incurred from his intense campaigning. The Sanders campaign has, however, said it will release medical records soon.

Navy Cmdr. Sean Conley, physician to the US president, said at the time that "despite some of the speculation, the president has not had any chest pain, nor was he evaluated or treated for any urgent or acute issues".

In November, at a rally in Florida, Trump denied rumors that he had had what he described as a “massive, unbelievable heart attack”.