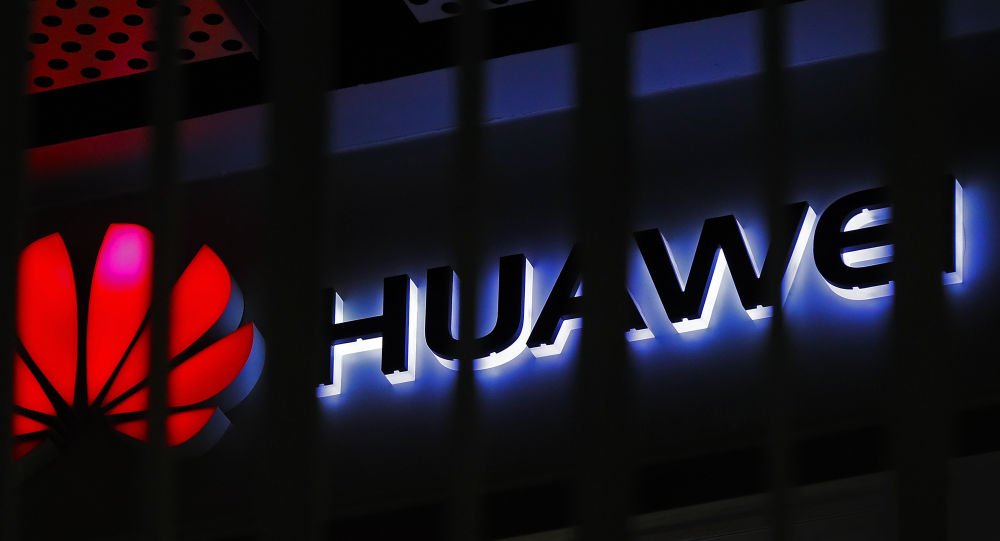 Washington has continued its crusade against Chinese tech giant Huawei following a May ban that prohibited US businesses from selling components to the company and around 70 of its subsidiaries, citing alleged threats to national security.

The US House of Representatives passed legislation on Monday prohibiting the use of governmental funds to buy communications equipment from companies that are “posing national security risks” to American networks, including Chinese telecom giant Huawei.

“Securing our networks from malicious foreign interference is critical to America’s wireless future”, read a statement from members of the House Committee on Energy and Commerce, who were behind the bipartisan bill known as the Secure and Trusted Communications Networks Act.

The bill will not only prohibit the use of federal funds managed by the Federal Communications Commission (FCC) from buying telecom equipment from "any company that poses a national security risk", potentially such as Huawei, Zhongxing Telecommunication Equipment (ZTE), and any subsidiaries, but also establishes a reimbursement programme to assist with the costs of replacing prohibited telecommunications equipment with more “secure” technologies. The programme will potentially cost $1 billion, The Hill reports.

The bipartisan legislation will now require a Senate vote.

© REUTERS / FRED DUFOUR
German Telecom Firm Picks Huawei to Develop Country’s 5G Network Despite US Opposition
This comes as the latest blow to Huawei, following a White House executive order in May that prohibited American businesses from cooperating with companies deemed a “national security risk”. Huawei and around 70 of its affiliates were later barred from buying hardware and software from American suppliers due to accusations of illegal surveillance practices and industrial espionage on behalf of the Chinese government. Huawei has repeatedly denied the allegations of any previous or potential spying activities or data provision to Beijing, calling the row unjustified and politically motivated.
...
Reddit
Google+
Blogger
Pinterest
StumbleUpon
Telegram
WhatsApp
010
Tags:
US House of Representatives, United States, Huawei, Huawei, China
Community standardsDiscussion
Comment via SputnikComment via Facebook