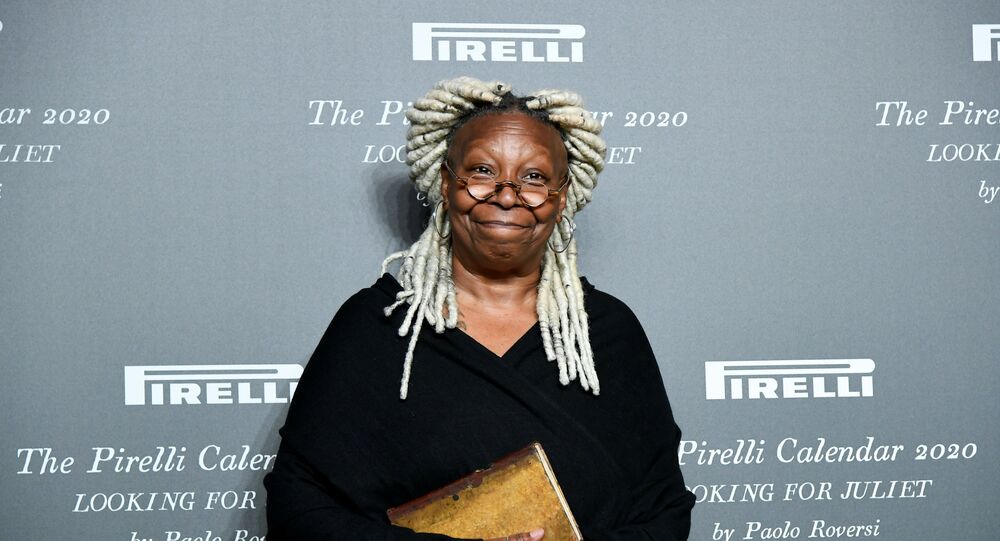 Co-hosts of 'The View', Whoopi Goldberg and Meghan McCain, turned up the heat of Monday’s episode of ABC’s popular talk show during a conversation over the ongoing impeachment inquiry against US President Donald Trump.

The View co-host Goldberg shouted at colleague McCain on Monday to “stop talking” in the middle of a heated conversation over Trump’s ongoing impeachment, led by US House Democrats.

“No problem,” McCain responded. “I won’t talk for the rest of this show. No problem”.

Meghan McCain: "No problem! I won't talk the rest of the show." pic.twitter.com/aYtrtvuRnR

“I’m OK with that,” Goldberg responded, adding that McCain was “talking over” an announcement for a commercial break.

After the break, the topic had been changed, but McCain did not speak again, through the second break.

“[Trump] is deeply emasculated by my father’s legacy and he can’t take it,” McCain observed.

McCain later took to Twitter to clarify the point she was trying to make to make before her clash with Goldberg.

Dems and Rs alike need to confront the ugly truth: both parties are failing to be impartial jurors. I won’t be quiet, even if the reality reflects poorly on the entire political establishment. I have a responsibility to speak for the 50% that feels media doesn’t represent them.