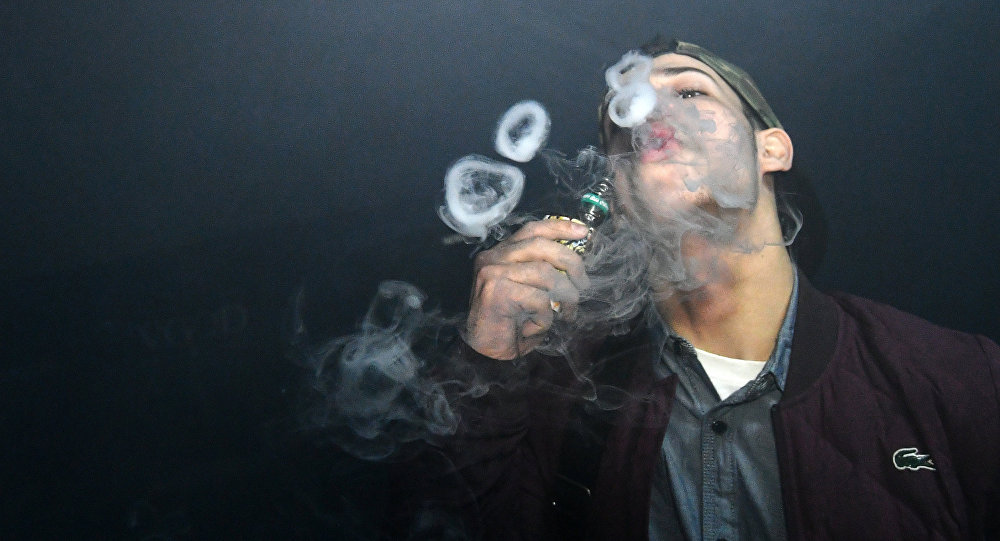 WASHINGTON (Sputnik) - The number of individuals in the United States suffering from vaping-related lung injuries has now risen to 2,409 in addition to 52 deaths linked to the epidemic, the Centres for Disease Control and Prevention (CDC) said in an update report released on Thursday.

"As of 10 December 2019, a total of 2,409 hospitalized EVALI cases have been reported to CDC from all 50 states, the District of Columbia, and two US territories (Puerto Rico and US Virgin Islands)", the report said.

The report added that 52 vaping-related deaths have been confirmed in 26 states and the District of Columbia as of 10 December.

The CDC, Food and Drug Administration and state health authorities have made progress in identifying substances of concern in the electronic cigarettes and vaping products, but there are many different substances and product sources that remain under investigation and potentially more than one cause for vaping-related illnesses, the report said.

Earlier in December, the CDC said that there were 2,290 cases of lung illness from vaping illnesses and 47 deaths linked to the epidemic.