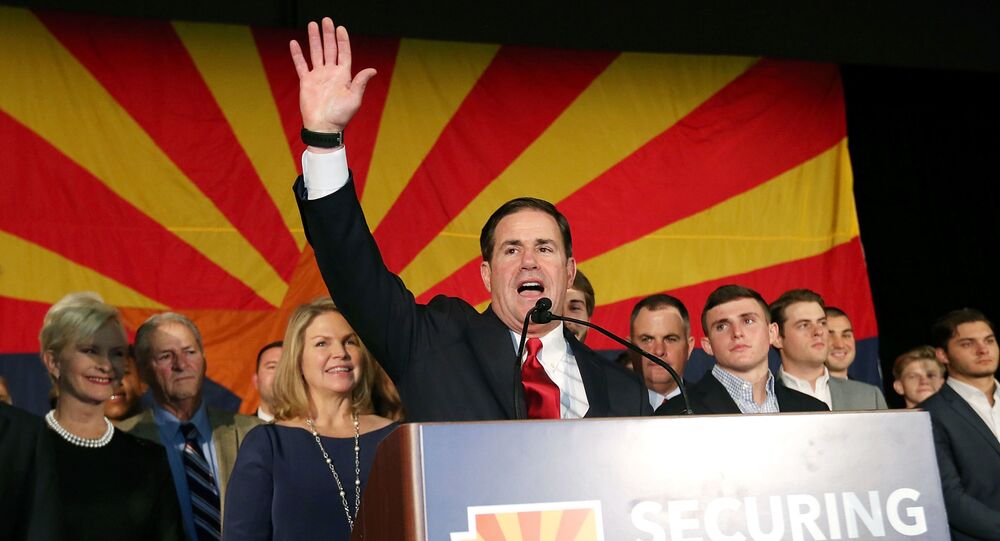 Donald Trump has been working to curb the number of refugees being resettled in the United States; it has dropped by more than 70 percent since Obama’s last year in office and is set to fall even further. Trump has also given states and cities the right to block refugee resettlement, a move criticised and challenged by pro-immigration groups.

An evangelist organisation with links to liberal philanthropist George Soros has successfully lobbied at least one Republican governor to agree to bringing refugees into his state, despite Donald Trump’s recent order that allowed state governors to opt out.

World Relief, a Christian humanitarian NGO, and the Evangelical Immigration Table, a coalition of evangelical groups supporting immigration, said in a press release on Wednesday that 2,669 evangelical leaders had sent letters on their behalf to 14 governors to urge refugee resettlement in their respective states.

“This total also includes the 294 evangelicals who signed an additional letter sent to Arizona Governor Doug Ducey on Friday, December 6th, which was followed shortly by the governor offering his consent for refugee resettlement in Arizona via a letter to Secretary of State Mike Pompeo,” read the statement.

The Evangelical Immigration Table has been reported in the past to be linked with the National Immigration Forum, which is funded by George Soros’s Open Society Foundations.

Donald Trump in September signed an executive order that allowed refugee resettlement only in states and cities whose leaders opt in to the programme. The refugees were typically let into localities where they have family or where they are likely to find jobs and affordable housing, upon agreement between local communities and resettlement agencies.

The order effectively granted state governors and city authorities the right to block those refugees from coming in. Three of the nine resettlement agencies are now challenging the new rules in court.

The New York Times reported on Monday, citing a top World Relief official, that 16 state governors, six of them Republicans, had provided written consent. Apart from Doug Ducey, Doug Burgum from North Dakota was another Republican governor to agree to continue the resettlement policy; the other four states were not revealed.

In his last year in office, President Obama set the target of receiving 110,000 refugees in fiscal year 2017. President Trump has been gradually slashing this cap. As few as 30,000 refugees were resettled during fiscal year 2019, which ended in September, and the limit for the next fiscal year is 18,000 – the lowest since the resettlement programme began in 1980. Still, the United States took in more refugees under Trump than any other country in both 2017 and 2018.

Last year, the Federation for American Immigration Reform put the total cost of the refugee resettlement programme at $8.8 billion over five years.