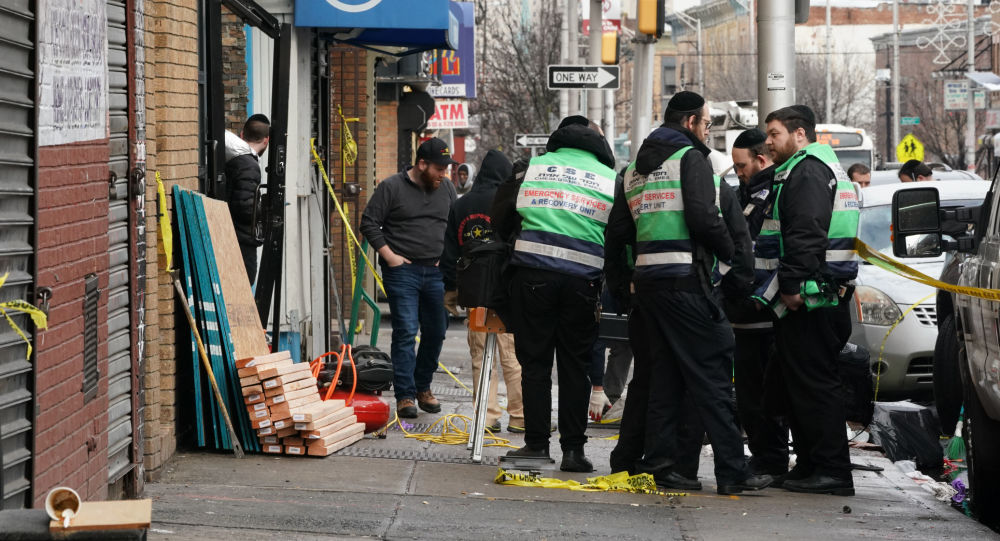 The shooting near a kosher grocery market in Jersey City, New Jersey, claimed the lives of six people, including one policeman, three civilians and two suspected attackers.

According to the network, Anderson used to be a follower of the Black Hebrew Israelites - a group whose members believe that they are descendants of the ancient Israelites and who practice elements of both Judaism and Christianity. 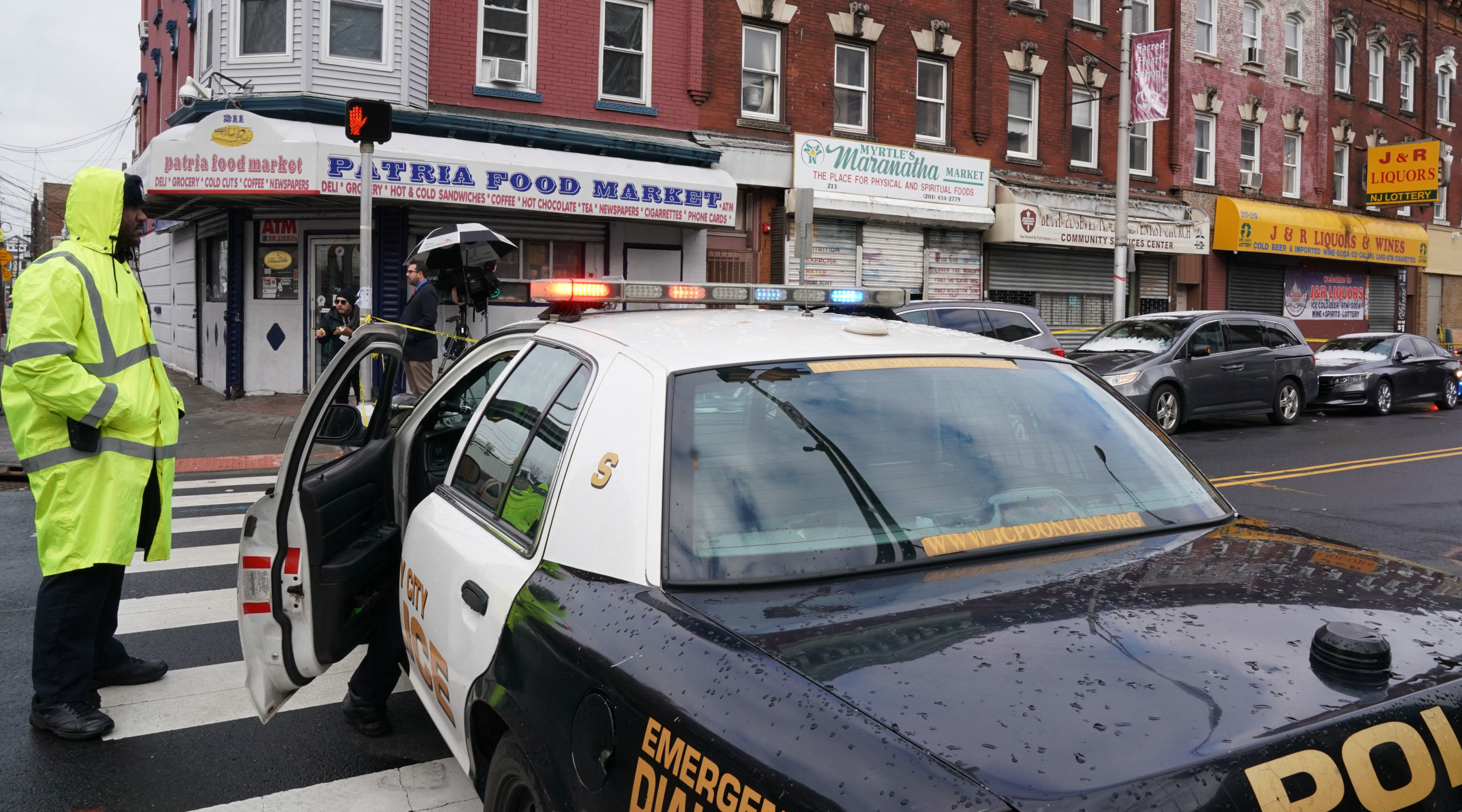 The law enforcement agencies provided no immediate details on Graham but her neighbour told NBC that she used to be a home health aide who met Anderson after quitting her job.

The shooting incident near the kosher market in Jersey City took place on Tuesday, claiming the lives of a police officer and three bystanders; the two suspects were killed in the crossfire.