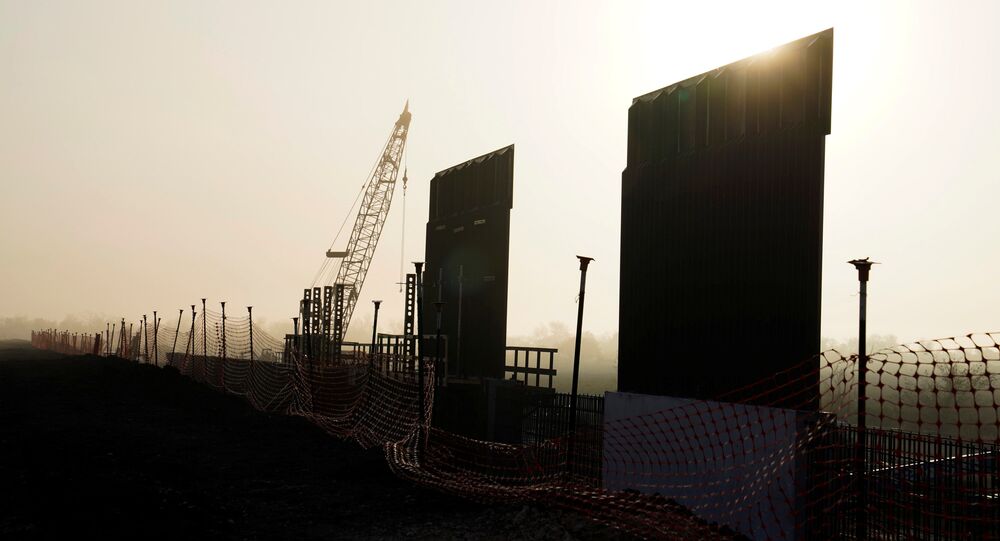 The bill, which is yet to be signed by President Donald Trump, has already been touted by the House Armed Services Committee as “the product of months of hard-fought, but always civil and ultimately productive, negotiations” between the two chambers of US Congress.

Later on Wednesday, the House is due to vote on the 2020 National Defence Authorization Act (NDAA), which specifically singles out a new Space Force among other US policies and leaves out border wall restrictions.

The 3,488-page document approves allocating $738 billion in defence spending for 2020, not least a 3.1% pay raise for US troops. It also drops limits on President Donald Trump’s authorisation pertaining to a possible US war against Iran.

“This conference report is the product of months of hard-fought, but always civil and ultimately productive, negotiations,” the bipartisan leaders of the House and Senate Armed Services Committees said in a joint statement.

They lauded the NDAA for “positioning our Armed Forces to meet the next wave of threats outlined in the National Defence Strategy, reforming the business side of the Pentagon, and most importantly, caring for our service members and their families.”

Under the bill, the Space Force would be added under Title 10 of US Code, in what is expected to be crucial to finally turn the force into a fully independent military branch.

According to the defence bill, the Space Force will be established within the Air Force and its chief will report to the secretary of the Air Force, but will still be a separate member in the Joint Chiefs of Staff.

Separately, the NDAA left out provisions related to Democrats’ drive to include limits on President Trump’s ability to transfer funds to build the border wall with Mexico in the bill.

A report summary said that representatives of both Democratic and Republican parties “intend to continue monitoring border support missions and assessing the impact on military readiness, but deferred final decisions on border security support to the FY20 Appropriations process”.

In particular, the document would limit the president’s special transfer authority to $2 billion rather than $500 million the House sought.

The bill also includes a ban on US aerial refuelling for the Saudi-led coalition’s military operations in Yemen, and rejects House provisions to bar unauthorised use of force against Iran, which is related the annulment of the 2002 resolution which authorised the Iraq War

Also, the NDAA would impose sanctions on companies taking part in the construction of the Nord Stream 2 natural gas pipeline to transport the fuel from Russia to Germany under the Baltic Sea.

The leaders of the House and Senate Armed Services Committees agreed on the NDAA late on Monday. The Senate vote on the bill will be followed by President Trump signing the document shortly after.