Earlier this year, the Pentagon held talks with several rare earth miners around the world, as part of its plans to reduce US reliance on Chinese supplies of crucial minerals.

Reuters has cited a US government document as saying that the country’s military intends to invest in the construction of rare earths processing facilities in America.

The investment is part of Washington’s drive to promote a domestic supply of the niche minerals, which are specifically used to make weaponry.

“The US rare earths industry needs big help to compete against the Chinese. It’s not just about the money, but also the optics of broad support from Washington,” according to Jim McKenzie, CEO of UCore Rare Metals Inc (UCU.V), which is developing a rare earths project in Alaska.

Reuters also cited unnamed industry officials as saying that the price tag of a rare earth processing pilot plant could stand at between $5 million and $20 million, with the construction of a full-fledged scale factory possibly costing more than $100 million.

The U.S. Army Combat Capabilities Development Command Chemical Biological Centre and the US Army headquarters have yet to comment on the matter.

Earlier this year, the Pentagon reportedly conducted talks with several rare earth miners around the world, including Malawi’s Mkango Resources Ltd and Burundi’s Rainbow Rare Earth Ltd, as part of the US Department of Defence’s plans to reduce its reliance on Chinese supplies of strategic minerals.

“We are looking for any source of supply outside China. We want diversity. We don’t want a single-source producer,” said Jason Nie, a material engineer with the Pentagon’s Defense Logistics Agency (DLA), on the margins of the Argus US Specialty Metals conference in Chicago.

According to US Geological Survey data, China accounts for roughly 80 percent of US imports of rare earths, which are critical to the production of cutting-edge weapons and high-tech products. 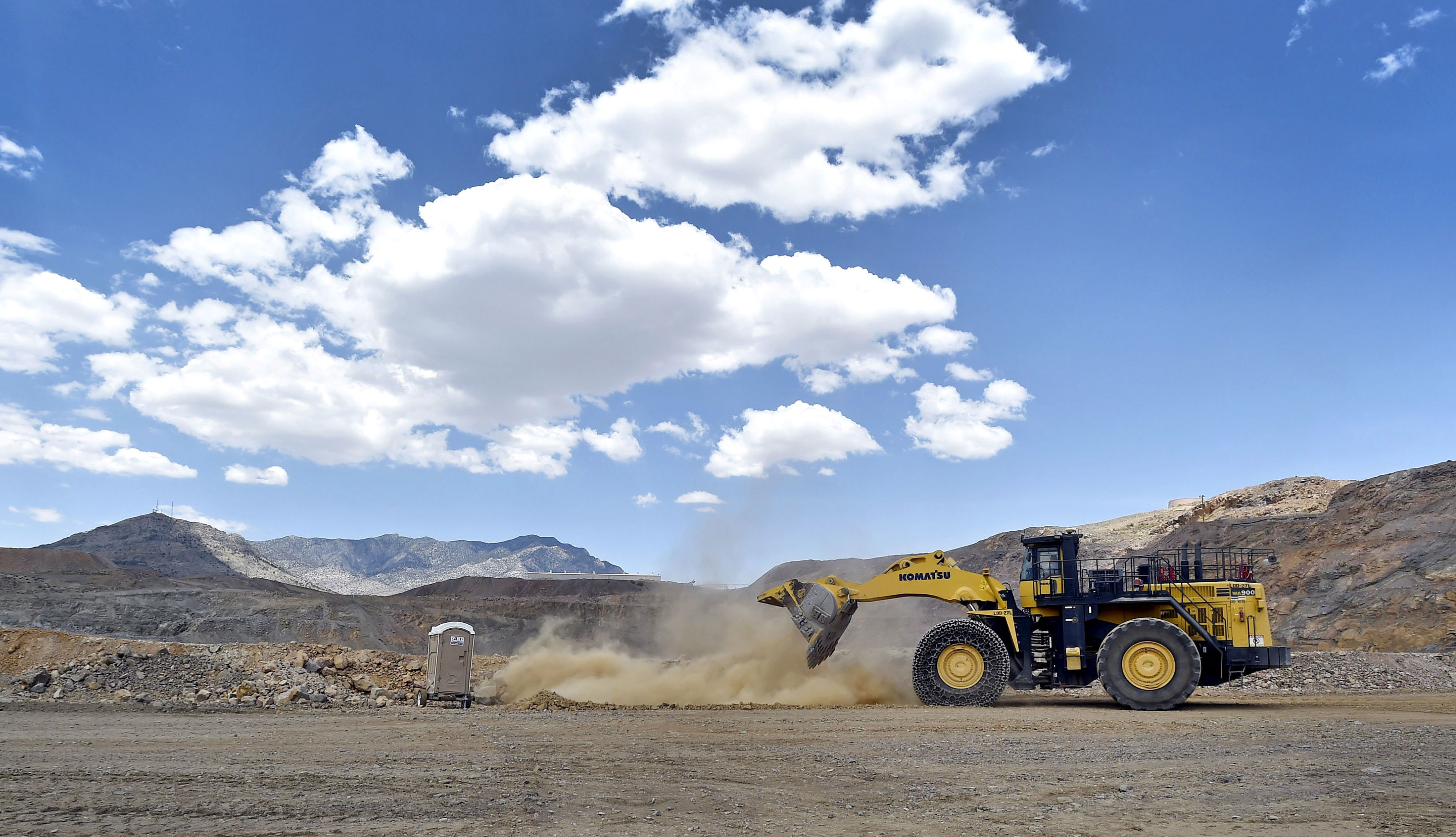 © REUTERS / David Becker
FILE PHOTO: A front-end loader is used to reinforce a safety berm inside the open pit at a rare earth facility in California June 29, 2015

In a separate development, the US Department of Commerce unveiled a 50-page report earlier this week outlining a host of measures to reduce “strategic vulnerabilities” caused by its dependence on imports, including rare earths.

The report comes amid the ongoing trade spat between Beijing and Washington which has kept the world's two biggest economies at loggerheads since June 2018, when President Donald Trump announced 25 percent tariffs on up to $50 billion worth of Chinese goods in order to fix what he claimed was Beijing’s “unfair trade practices”. China struck back with a series of tit-for-tat measures.