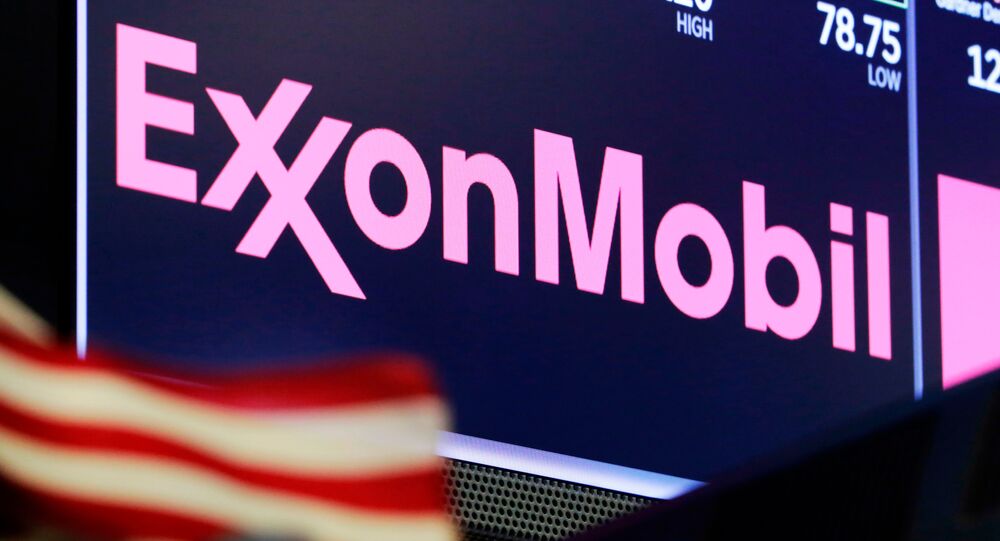 "What the evidence at trial revealed is that ExxonMobil executives and employees were uniformly committed to rigorously discharging their duties in the most comprehensive and meticulous manner possible", New York Justice Barry Ostrager wrote in his ruling on Tuesday. "The testimony of these witnesses demonstrated that Exxon Mobil has a culture of disciplined analysis, planning, accounting, and reporting".

New York State Attorney General Letitia James, who led the lawsuit, responded with a statement charging that Exxon Mobile is incapable of telling the truth about climate change and has lied to the US public for decades.

For its part, Exxon Mobile said the court ruling confirmed that James' investigation was baseless and waste of taxpayer money that will do nothing to advance meaningful actions that reduce the risks of climate change.

"We provided our investors with accurate information on the risks of climate change", the company said in a statement. "The court agreed that the Attorney General failed to make a case, even with the extremely low [evidence] threshold… in its favor".

Exxon Mobil said it will continue to invest in researching breakthrough technologies to reduce emissions while meeting society's growing demand for energy.

The lawsuit followed a multi-year investigation by New York and attorneys general of other US states, which Exxon Mobil contended was intended to restrict the company's free-speech rights under the First Amendment of the US Constitution.

“Today’s ruling affirms the position ExxonMobil has held throughout the New York Attorney General’s baseless investigation.” Read our full statement in response to the verdict from the Supreme Court of the State of New York: https://t.co/7N1SWj8Tu9

The effort targeting Exxon-Mobil is based on a belief that the conclusion by climate scientists that burning fossil fuels causes climate change can no longer be challenged with contrary scientific evidence.