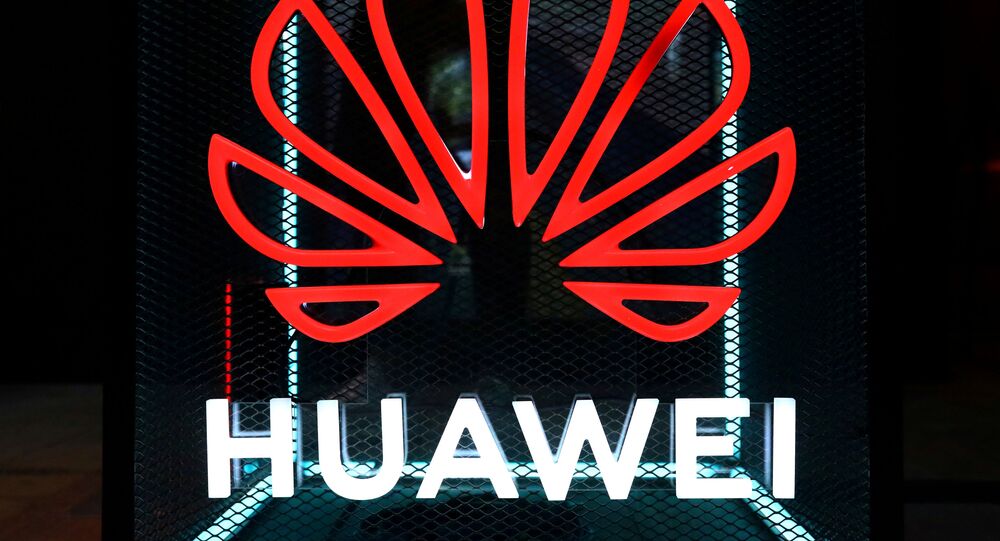 Earlier in the year, Washington imposed a ban on the use of Huawei telecom equipment domestically and prohibited US companies from selling technologies, including hard- and software to the Chinese tech giant. Recent reports suggest that Beijing has responded in kind, banning US-made equipment from government offices.

The US House of Representatives has passed the National Defence Authorisation Act for year 2020, which, among other things, includes measures directed against the Chinese tech company Huawei, severely limiting the US secretary of commerce's ability to remove it from the so-called Entities List. The latter prohibits American firms from selling technologies deemed to be sensitive for US national security to Huawei without special licences.

The bill requires that the secretary of commerce present a report to Congress on Huawei's recent activities in order to be granted the ability to exclude it from the US ban list. Namely, the secretary needs to establish that the Chinese tech giant or its top executives have not violated US or UN sanctions, or engaged in theft of American intellectual property in the last five years. In addition, the head of the Department of Commerce must certify to Congress that Huawei does not pose a threat to US telecom networks or critical infrastructure in the country or its allies.

If the bill passes Congress and is signed by the US president, it will likely take at least five years to remove the Chinese giant from the list, contributing to the broader US crackdown campaign against it, considering the recent US accusations against the company.

The defence authorisation bill also introduced some additional measures that are designed to hurt China, namely banning the procurement of rail cars and buses from Chinese companies either owned or influenced in any way by the country's government, including via subsidies. It's still unclear whether US-owned companies subsidised by China in any way, like Tesla, will fall under this regulation.

Crackdown on Huawei and China's Response

The US initiated its crackdown campaign against Huawei earlier this year by banning Huawei equipment from American soil and severely limiting US companies' ability to sell software and components to the Chinese tech giant, requiring them to get special permissions in order to do so.

Washington justified the move by accusing Huawei of leaving backdoors in its products to enable surveillance by the Chinese government. US President Donald Trump has repeatedly hinted that the Huawei issue could be resolved if the two countries manage to reach a new trade deal and end the trade war, which has been ongoing since 2018, despite the White House dismissing allegations that the crackdown campaign was just another blow in the trade dispute.

Both Huawei and Beijing rejected Washington's allegations regarding surveillance and backdoors, with the tech giant filing a suit against the US move. According to a recent report by the Financial Times, the Chinese government has also taken steps against American companies by adopting a policy aimed at replacing all foreign-made hard- and software in government offices with domestic analogues.