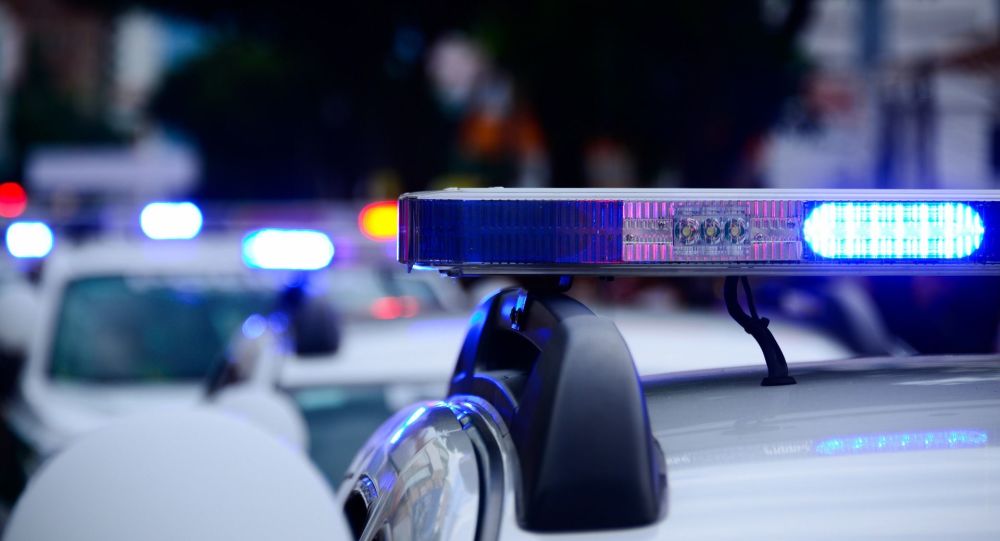 An 18-year veteran of the Bexar County Sheriff’s Office was arrested over the weekend on misdemeanor charges stemming from an investigation launched after several women claimed the officer conducted inappropriate strip searches on them.

Floyd Berry Jr. was arrested Saturday following an internal probe which found that the 49-year-old “unlawfully strip-searched,” at least three women while patrolling Bexar County, Texas, between November 24 and December 4, according to a release obtained by the Sacramento Bee.

The investigation, led by the sheriff’s office’s internal affairs and Bexar County Street Crimes units, was launched on December 3 following an allegation brought to the department by a woman who complained of Berry’s conduct during a traffic stop.

An affidavit obtained KSAT detailed that the woman told investigators that she and a male friend were stopped by the 49-year-old officer at a Shell gas station on December 1. Shortly afterward, Berry separated the woman from her friend, took her to a secluded area near the back of his patrol car and ordered her to “remove her clothing so he could search her,” the document continues. The woman said she complied and was eventually escorted back to the gas station.

Another woman reported a similar incident to the internal affairs unit on December 4. According to the affidavit, the woman, who said she was pulled over with her husband during a traffic stop, claimed Berry isolated her and “instructed her to lift her bra and shake.” The woman alleged the so-called search did not conclude until she “completely exposed her nipples.”

Not long after the second complaint, a third alleged victim came forward to the unit and said Berry, after arresting her for two outstanding felony warrants, parked his patrol car in a sequestered area and directed her to remove her clothing so he could perform a search. The affidavit noted the woman “stated she could visually see that Deputy Floyd Berry was sexually aroused” and that the 49-year-old “continually made flirtatious comments” for the remainder of the ride.

During a Sunday press conference, Bexar County Sheriff Javier Salazar noted that while Berry has been with the department for 18 years, he has only been tasked with patrol since late 2015. At the same time, the sheriff commented that there has been a "a flurry of improper activity in the past couple of weeks,” and he does not believe Berry’s case is an isolated event, reported San Antonio’s WOAI-TV.

Salazar announced that at least five women, aged between 26 and 52, have come forward with allegations against Berry, who has been charged with three counts of official oppression - which is a class A misdemeanor. The sheriff highlighted that only three of the testimonies pertained to the aforementioned charges.

The Sacramento Bee reported that in addition to his current misdemeanor charges and two more criminal complaints which remain under investigation, the sheriff’s office revealed Berry was placed on paid administrative leave and served with a notice of “proposed termination.”