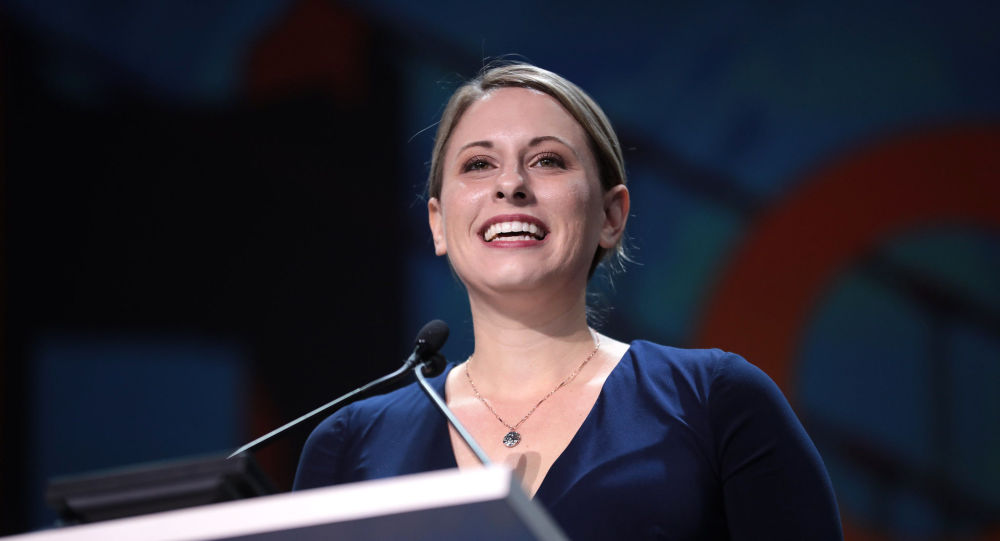 Several months ago, former US Representative Katie Hill from California was a promising new Democrat. Now, however, after naked photos with a female campaign staffer appeared online, followed by allegations of an affair with her legislative director, her lawmaking career is over.

Former Representative Katie Hill, who left her position in Congress in disgrace amid a sex scandal, has shared in a New York Times op-ed that she felt she lived a nightmare before her resignation.

"Many people have nightmares in which they're naked in public, trapped and trying to escape. In the days leading up to my resignation, my life was just like everyone's worst nightmare," she wrote, noting that the situation following the leak of her personal information left her "shaking, crying, throwing up".

She admitted that, at a certain point, she contemplated suicide as she hid in her apartment. The thought that it would inflict more pain to her family, however, made her change her mind.

"Suddenly and with total clarity, I just wanted it all to be over," she noted, adding: "I thought about the people I had already let down so much. What would this do to my parents? To my brother and sister?"

She observed that her family and staffers were harassed, relatives stalked and employees bombarded with "lewd" threats. Her office was at one point sent a letter with a mysterious powder contained inside.

The scandal broke in October, after Red State reported that Hill, who is openly bisexual, had developed a "long-term sexual relationship" with a staffer on her congressional campaign. The latter ultimately entered into a what Red State characterized as a "throuple" with Hill's husband, Kenny Heslep, whom she is now in the process of divorcing. The conservative blog posted plenty of screenshots and several alleged text messages between Hill and the staffer, as well as many intimate pictures, including a nude photo of the congresswoman. 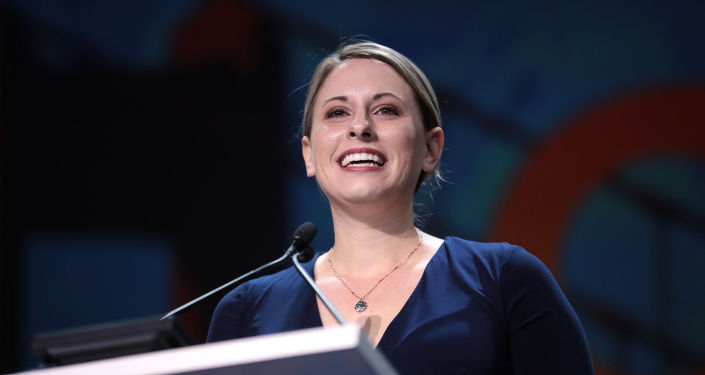 Hill announced her resignation amid a House ethics probe into allegations that she had a sexual relationship with a staffer from her congressional office, prohibited under House law. She denied improper involvement with the man in question, admitting only that she had an "inappropriate" affair with a female campaign staffer.