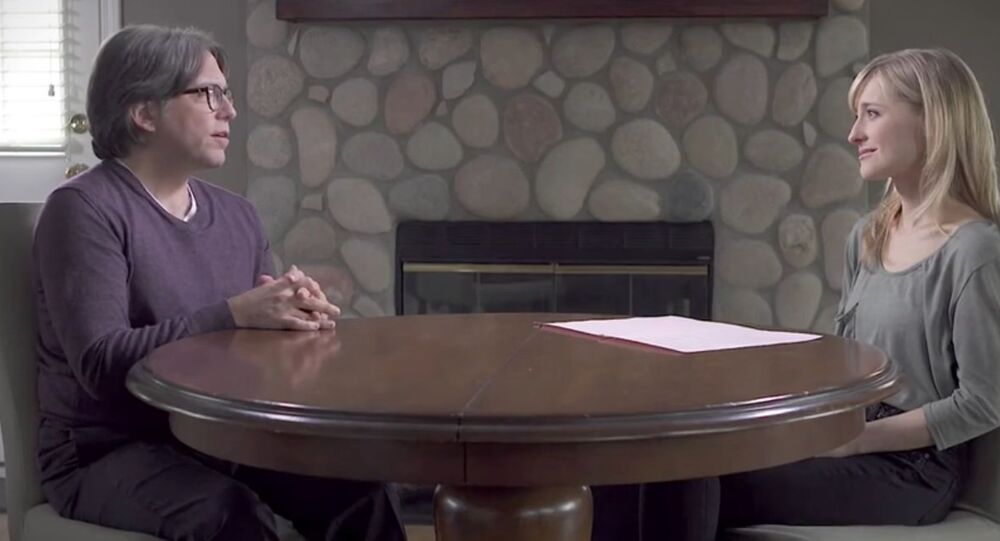 For years, Keith Raniere, who is to be sentenced next year on several charges, ran the successful self-help group Nxivm, which had numerous supporters, including the billionaire Bronfman family. However, it was revealed that the organisation was, in fact, a despotic sex cult. New allegations suggest that the Nxivm boss is behind several murders.

The leader of the now-infamous New York-based self-help group Nxivm, Keith Raniere, has been linked to the mysterious deaths of four women connected to his group, the TV special “The Lost Women of NXIVM” reports. As the cult’s former publicist Frank Parlato insists, Kristin Snyder, Barbara Jeske, Gina Hutchinson, and Pamela Cafritz passed away under suspicious circumstances between 2002 and 2016.

The death of two women, 33-year-old Hutchinson and Snyder, were ruled as suicides by gunshot and drowning, respectively. But as Parlato says, they talked about their sexual relationships with the guru shortly before their deaths. Incidentally, Raniere was claiming to be celibate around that time.

“Gina Hutchinson [age 33 when she died] was going around saying she had sex with Raniere when she was 14 years old. Others, including her sister, have verified this”, the insider revealed, while the other alleged victim claimed at an Nxivm class in Anchorage, Alaska that she was pregnant with the cult boss’ child before her disappearance.

But tests run for another woman who also developed the deadly disease during her stay in the cult’s house showed that she had elevated levels of poisonous bismuth and barium. The coincidence prompted the accuser to suspect that the cult boss might have poisoned the deceased women.

“Keith was handling their treatment. He was managing their diet. He was controlling the refrigerator. He had the women all on very low-calorie diets”, Parlato noted, concluding that it was possible that Raniere poisoned them.

Raniere, who had a biochemistry degree, is said to have completely controlled the property and the women. He also reportedly received their inheritance.

"The women even went to Keith and asked why they were all getting cancer and he said that someone else was trying to poison him - and that they were the collateral damage. But of course Keith never got cancer, just the women around him", Parlato said.

Dark Side of the Self-Help Group

Apart from interviews with insiders, the special features a video said to be filmed by a then-follower. It allegedly shows the cult boss saying: “Here’s the thing. I’ve had people killed because of my beliefs — or because of their beliefs”.

“Keith didn’t kill anyone. That is an insult to real forensic investigation as well as to the people who have passed away”, his lawyer Marc Agnifilo said.

Raniere, whose group was exposed as a destructive sex cult a couple of years ago, where women were being abused, forced to have sex with him, and being branded on their genitals, has already been convicted for sex trafficking and possession of child pornography and is awaiting sentencing next year.