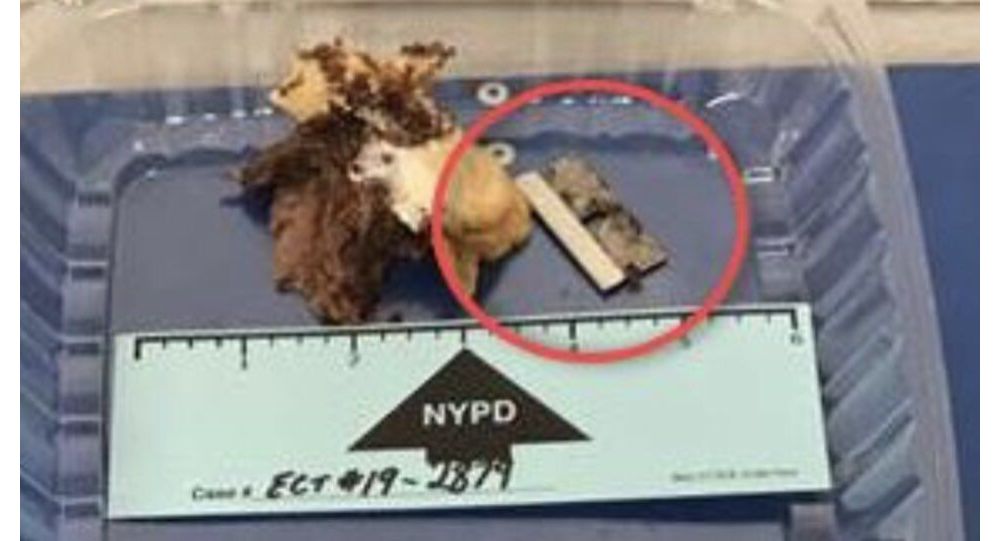 The New York Police Department has begun an investigation following an incident at the Bon Appetit Specialty Food Store in which a razor blade was allegedly discovered concealed in food. The officer, who has not been identified, was taken to a local hospital, according to reports, where he received medical treatment and was released.

An officer with the New York Police Department (NYPD) assigned to Critical Response Command was allegedly injured after biting on a razor blade concealed inside a sandwich he purchased from a deli in Queens, New York, according to Fox News.

A spokesperson with the NYPD said that the injured officer, who was wearing plain clothes, bought the sandwich, took a bite and immediately felt a cut inside his mouth. Upon examining the sandwich, he was reported to have found a razor in the food.

NYPD Commissioner Dermot Shea, who tweeted an image of a sandwich with a razor blade, stated that NYPD has “ZERO tolerance” for acts of violence against police officers.

The staff of the Bon Appetit shop said on Friday in a statement that it expressed its "deepest apologies" for the "unfortunate incident."

"In our experience, the NYPD officers of the 100th and 101st precincts have been an exemplary example of professionalism and service to not only our business but to our local community in the Rockaways, Queens, and New York City at large. If given the opportunity, the management of Bon Appetit would like to personally apologize to the officer and the rest of the local law enforcement community," the statement said.

Bon Appetit stated that it would fully cooperate with the NYPD in its ongoing investigation into the incident by offering surveillance footage inside the store. No arrests have been made.