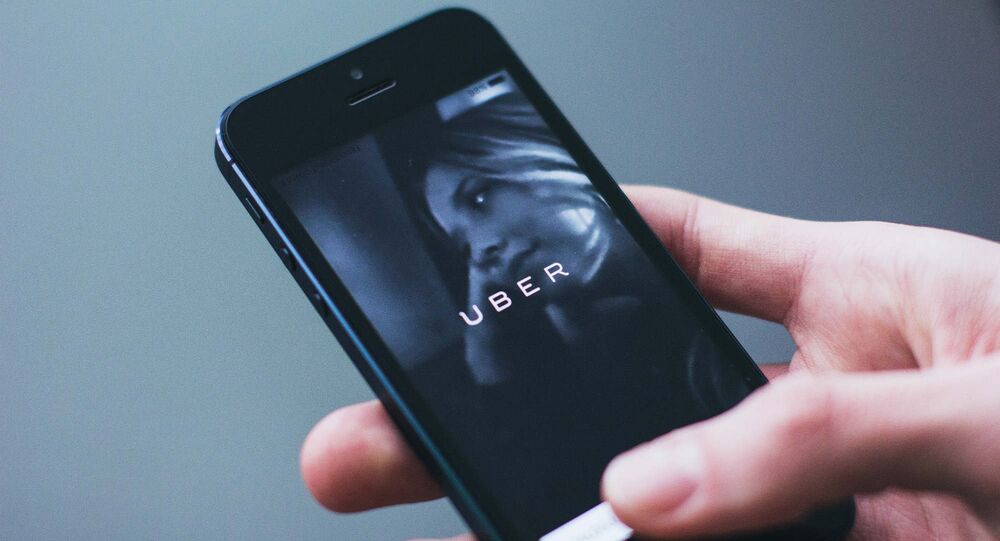 The Uber ride sharing service has for the first time published a report on US travel safety. According to the document, the company received about six thousand sexual violence complaints in 2017-2018, almost half of them from drivers.

The Uber ride sharing service has for the first time published a report on US travel safety. According to the document, the company received about six thousand complaints of sexual violence in 2017-2018, almost half of them from drivers.

“At its core, this report is about more than Uber. It’s about taking a new, better approach to an age-old problem that too many in our society normalise and may live with every day. It’s about improving safety for women and everyone else. It’s about accountability—to riders, drivers, and the entire industry,” the report said.

On top of this, 107 people were killed in Uber-related accidents in the United States over two years. Almost a third of fatal accidents were related to pedestrians.

“Our commitment to you is that we will continuously work to reduce these incident rates, work to make Uber the safest platform on Earth, and work to make rideshare an even safer way to travel,” Uber said in the report’s conclusion.

The report was released as the company faced strong scrutiny from officials and advocacy groups over its security practices.

The London Transport Authority previously refused to grant Uber a work license. It was recalled from the company in 2017, the city authorities linked its decision with concerns about passenger safety.

Uber to Audio-Record Rides in Effort to Promote 'Safer Interactions' for Drivers, Customers