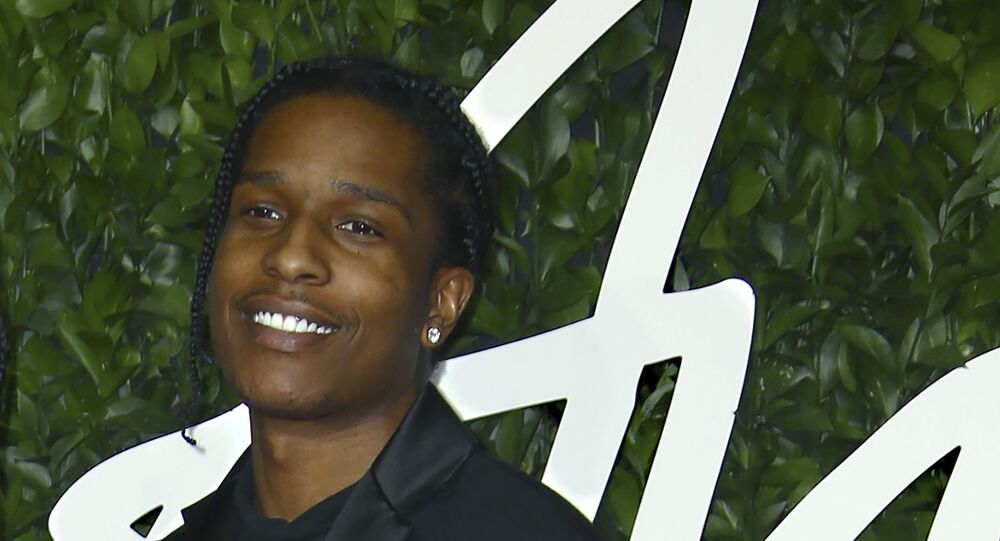 30-year old A$AP Rocky, whose real name is Rakim Mayers, claimed that he acted self-defence after a video came out earlier this year showing him fighting a man named Mustafa Jafari to the ground before punching and kicking him.

American rapper and performer A$AP Rocky will not be permitted to perform at the Swedish prison he was held in earlier this year on assault charges, the prison's governing board ruled on Wednesday.

Vilhelm Grevik from Sweden’s Prison and Probation Service said on Wednesday that there were too many logistical and security concerns to organise a concert, according to Swedish news outlet Svenska Dagbladet.

The rapper was attempting to play for the inmates of the Kronoberg prison while he is in the UK. He will perform on 11 December at Stockholm’s Ericsson Globe arena, according to AP.

This follows the imprisoning of A$AP Rocky in August for assault. He was arrested and charged following an incident in Stockholm in June, in which a video on social media appeared to show the musician attacking another person and pushing him to the ground.

It grew to a global story after the situation was revealed to the US president by his wife and a conversation Trump had with rapper Kanye West. The president demanded that Swedish Prime Minister Stefan Löfven intervene on A$AP Rocky's behalf, a demand which was rejected.

Diplomatic tensions ensued before the musician was found guilty of assault but was not issued prison time.